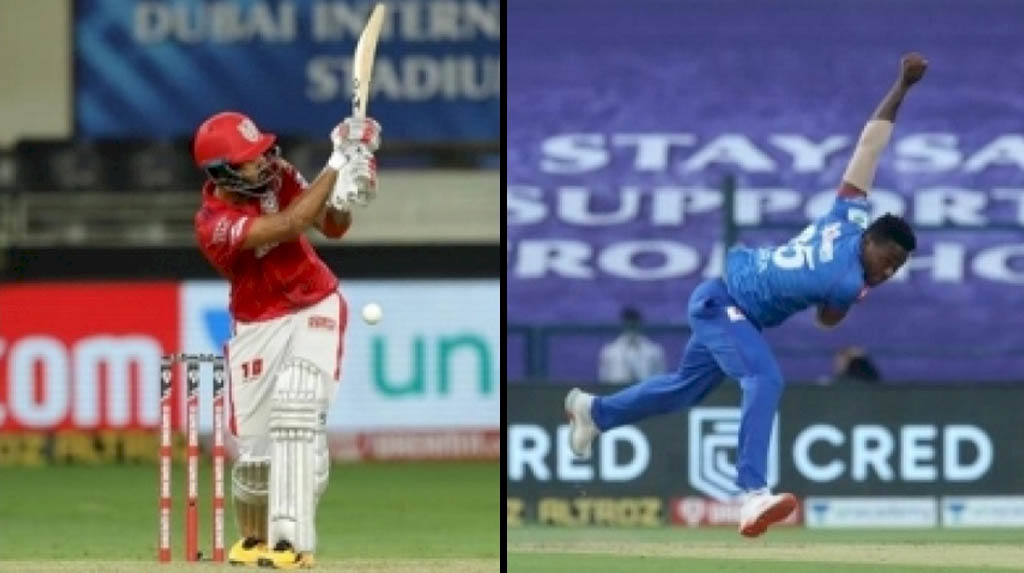 Dubai/Abu Dhabi:  There is no change in the most runs scorers and most wicket-takers lists after Saturdays double-header. Kings XI Punjabs in-form captain KL Rahul continues to hold the Orange Cap with 387 runs and Delhi Capitals speedster Kagiso Rabada the Purple Cap for having taken the most wickets (15) so far.

An opening batsman from Karnataka, Rahul, whose team has lost six of the seven matches and is placed at the bottom of the table with just two points, is having a glorious run this season. While captaining the KXIP for the first time this season, he has so far scored 387 runs from seven matches at an average of 64.50. The stylish batsman has scored one century and three half-centuries so far. He has also slammed 37 boundaries and 10 sixes.

Interestingly, Rahul’s KXIP, Karnataka, and India teammate Mayank Agarwal is second with 337 runs at 48.14 from seven matches. He, too, has scored one century, besides two half-centuries.

If Delhi Capitals are sitting pretty at the top of the points table, it is largely due to the efforts of Rabada. The ï¿½Smiling Assassin’ has so far captured 15 wickets at a strike rate of 9.46 in six matches and has the best bowling effort of 4/24.

In last IPL season, Rabada had bagged 25 wickets in 12 matches at a strike rate of 11.28 for Delhi Capitals as the team reached the playoffs.

Thanks to Rabada, Delhi Capitals now have 10 points from six matches, having won five of those matches. Mumbai Indians, Kokata Knight Riders, and Royal Challengers Bangalore are jointly placed second, though the net run rate separates them.