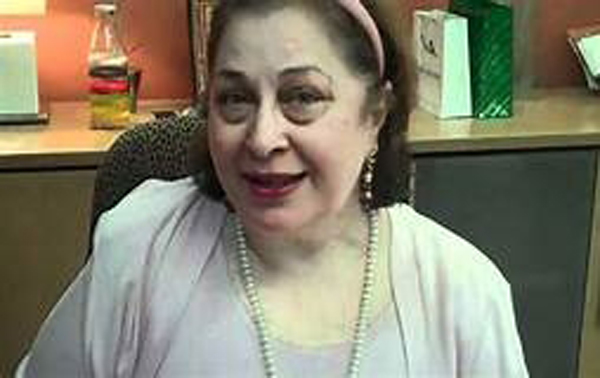 Mumbai: Ritu Nanda, daughter of the late Raj Kapoor and mother-in-law of Shweta Bachchan, passed away following a long battle with cancer, early on Tuesday.

The Kapoor clan and the Bachchan family made the announcement via social media on Tuesday.

Nanda breathed her last around 1.15 a.m.

The sister of Kapoor actor-brothers Rishi, Randhir and Rajiv, she was married to the former Escorts Group Chairman Rajan Nanda, who passed away two years ago.

She is survived her son Nikhil Nanda, daughter Natasha and grandchildren, besides the large Kapoor family.