Rajinikanth’s wish to work together with Kamal Haasan exaggerated by media: Premalatha 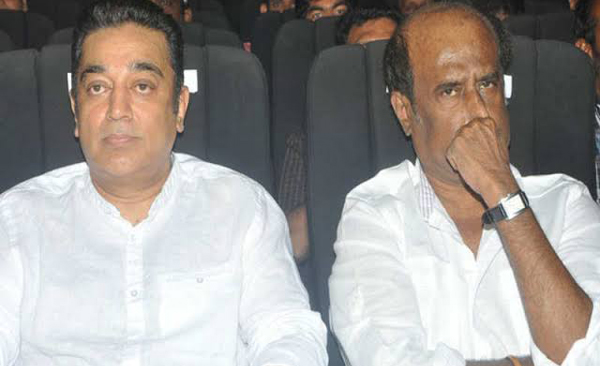 Madurai, Nov 24 Desiya Murpokku Dravida Kazhagam (DMDK) Treasurer Premalatha Vijayakanth on Sunday said “the media has exaggerated a casual remark made by actor Rajinikanth that he was ready to work together with Makkal Needhi Maiam (MNM) Founder Kamal Haasan in politics.” “Anyone could make any statement in the public, but the media had blown out of proportion a casual dialogue rendered by someone,” Premalatha told newsmen here.

People of the state knew who could be the most able Chief Minister of Tamil Nadu and they will give their final verdict in the 2021 assembly elections, she said. Premalatha further said days were good when news bulletins were only for half an hour. But, now people were not able to put up with the round-the-clock news channels. The news channels had repeatedly shown the actor’s (Rajinikanth) brief interaction with newsmen at the airport for the whole day. People will not approve his remarks, she said.