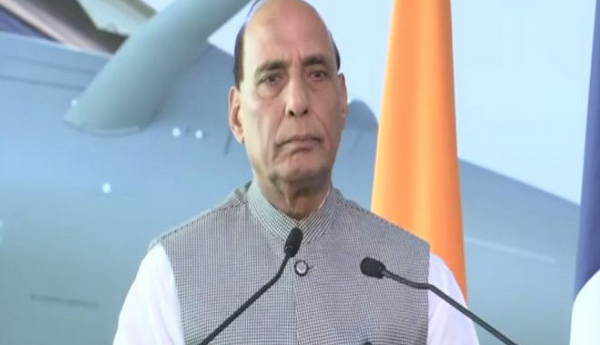 This will be the third CHG meeting after India became a member of SCO. The last two CHG meetings were held on November 30- December 1, 2017, at Sochi in Russia and on October 11-12, 2018 at Dushanbe in Tajikistan. The leaders participating in the two-day meeting are expected to focus their discussions on the multilateral economic cooperation and economic development in the region.

The SCO CHG meeting is a forum that enables India to engage with SCO member countries and Observer states of Afghanistan, Belarus, Iran and Mongolia. It is the first major meeting since Kyrgyzstan took over as chair of the Organization. (UNI)