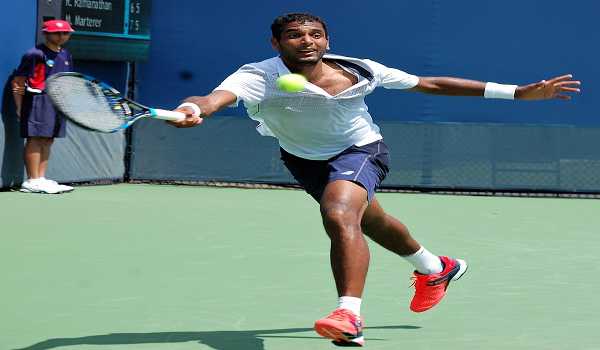 The 179th ranked player from Chennai has not dropped even a single set and not also not broken even in a game in the three matches he has played so after getting a bye in the first round.

” I had a good one week training for the two-week pack to focus on the way I want to play. My coach Juan Balcells is with me and he been guiding and helping me a lot on court and I respect that a lot.

“My goal this year is to finish among top 100. For the last few weeks I have been working a lot. I am enjoying every bit of what I am doing.”