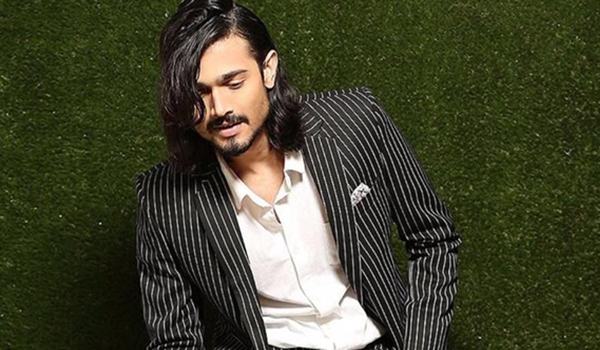 Ranveer on Friday shared a poster of his upcoming cricketing drama “83” on Instagram and captioned it: “It’s coming.”

Bhuvan took to the comment section and wrote: “That’s what she said.”

The Youtuber’s comment has got over 8,360 likes so far, at the time of publishing.

Directed by Kabir Khan, “83” stars Ranveer Singh in the role of Kapil Dev while Tahir Raj Bhasin, Saqib Saleem, Harrdy Sandhu, Ammy Virk, Jiiva, Sahil Khattar, Chirag Patil, and Adinath Kothare play the others of the cricket squad that won the cricket World Cup for India for the first time in 1983.

The film is slated to release on April 10. 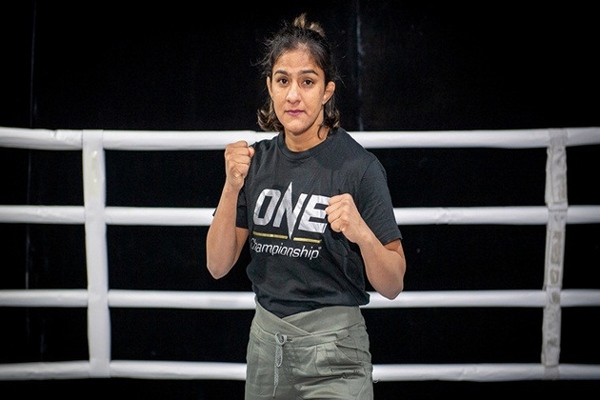