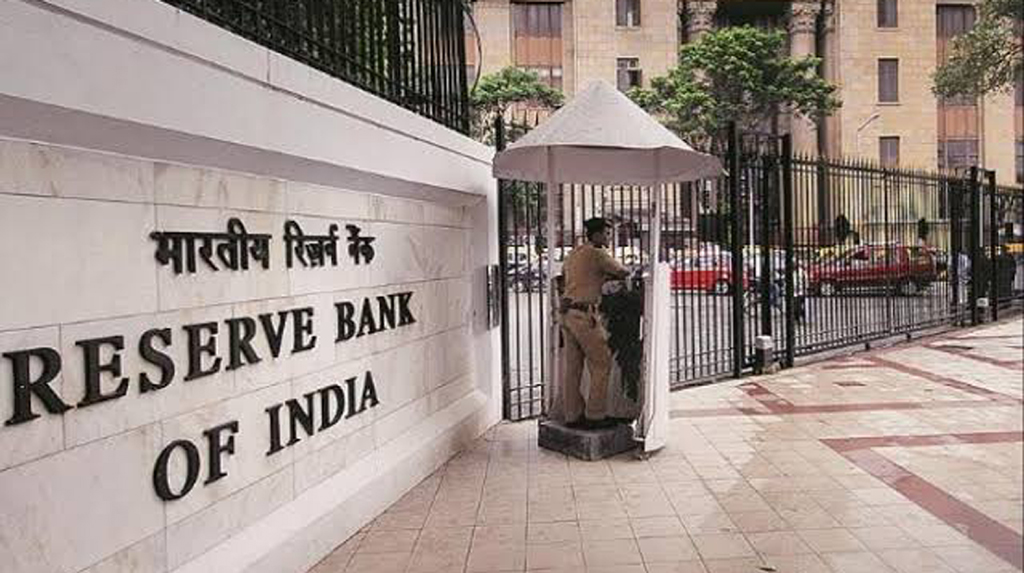 Mumbai : Bandhan Bank on Tuesday said that the Reserve Bank of India has lifted the regulatory restrictions on the bank against opening a new branch considering the “efforts made by the bank to comply with the said licencing condition”.

However, the restriction has been lifted on the condition that the bank ensures that at least 25 per cent of the total number of ‘banking outlets’ opened during a financial year are located in unbanked rural centres.

The apex bank had barred Bandhan Bank from opening new branches without its approval in September 2018, and had ordered the bank to freeze the salary of its chief executive Chandra Shekhar Ghosh over the bank’s failure to meet shareholding rules.

RBI’s licencing guidelines required Bandhan Financial Holdings, the banks’ promoter company, to reduce its stake from 82 per cent to 40 per cent within three years of commencing business. The deadline for Bandhan Bank was August 23, which it failed to meet. 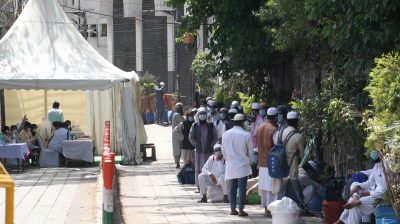 UP corona count touches 257, 98 are Jamaatis 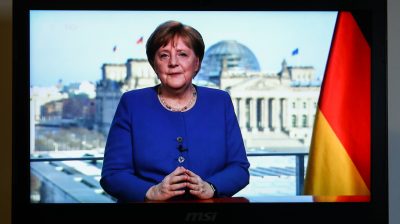