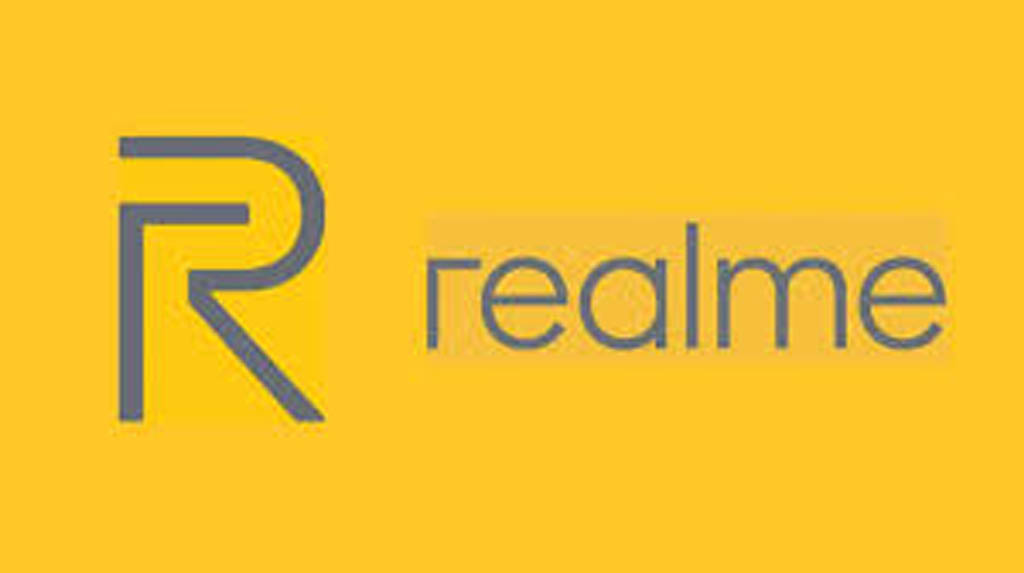 Berlin:  Chinese smartphone maker Realme on Monday said it will introduce a new brand and product strategy at the IFA trade show here in early September.

Having the brand well-established in India and Southeast Asia, Realme is now expanding its footprint to Europe with an aim to turn it into its core strategy market.

“‘Realme’s debut at the IFA corroborates the brand’s growth in the international market and is a major step forward. As an international brand, Realme is strongly focused on its globalisation strategy while further deepening its localisation strategies for various markets,” the company said in a statement.

To spearhead the growth and business operations in the new market, Realme has elevated Madhav Sheth, Vice President, Realme and CEO, Realme India, to head the Europe market too.

In its next phase of growth, Realme will look at the Latin America region and continue introducing trend-setting products for the market.

Realme announced that they will launch Realme 7 series in India on September 3. The company will introduce Realme 7 and Realme 7 Pro under the new series.