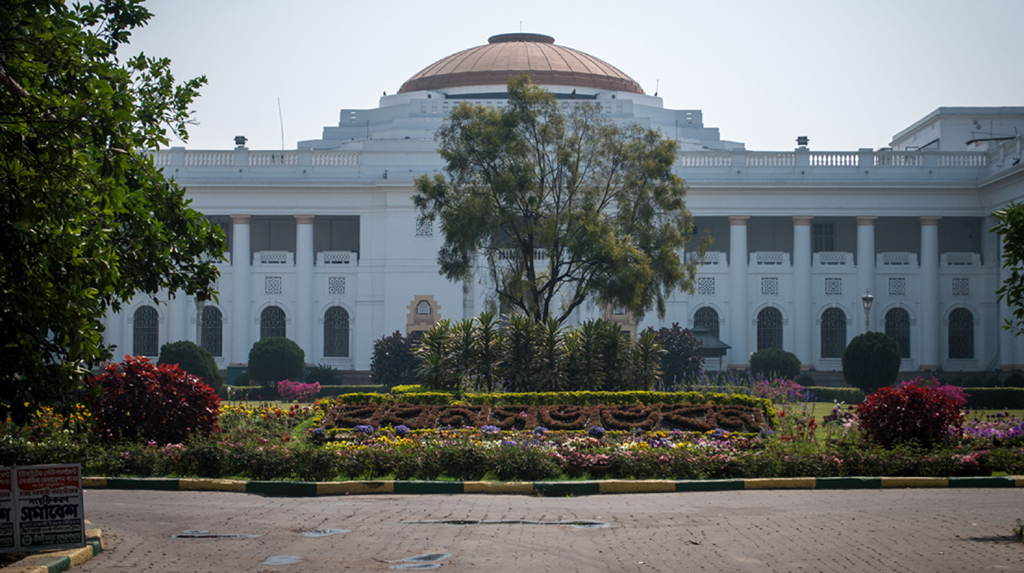 The resolution, moved by Bengal Parliamentary Affairs Minister Partha Chatterjee, was backed by the members of the Congress and the Left Front, while the BJP opposed it, at a special session of the House.

Bengal now becomes the fourth state to adopt resolution against the CAA after Kerala, Punjab and Rajasthan.