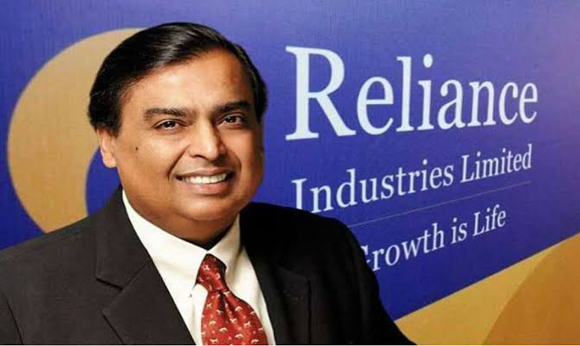 Mumbai, Nov 28 Oil to telecom major Reliance Industries (RIL) on Thursday surpassed the Rs 10-lakh-crore in market capitalisation, becoming the first Indian company to do so.

Reliance is followed by TCS as the second most valued firm. HDFC Bank, Hindustan Uniliver and HDFC were the others.

Among RIL’s big ticket announcements was its aims to be net debt free by the end of financial year ending March 202.

The company had also announced selling 20 per cent stake in its refining and petrochemical business to Saudi Aramco.