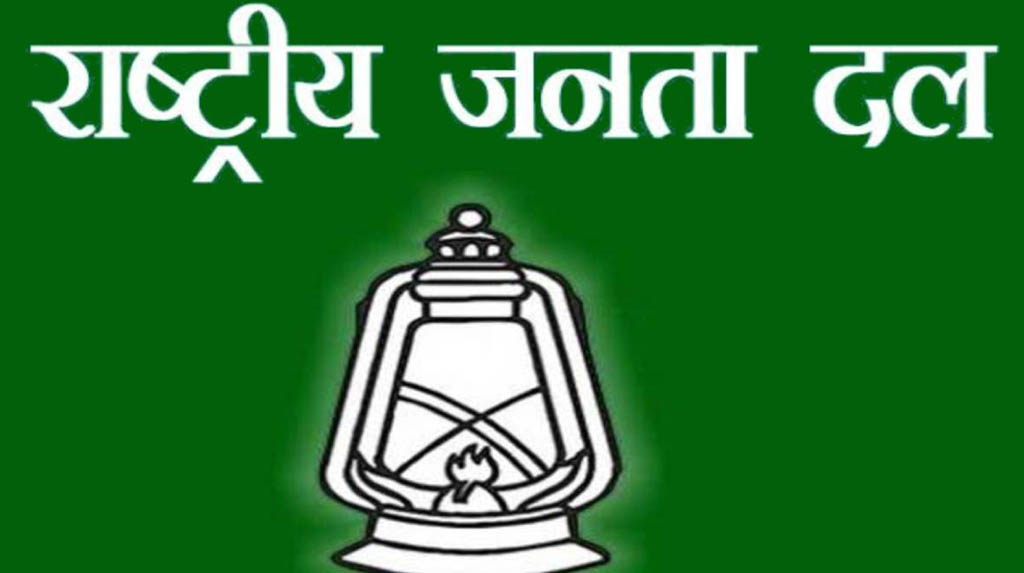 Patna: The opposition Rashtriya Janata Dal (RJD) has decided to support the farmers protesting against the new Central farm laws.

Bihar president of the RJD Jagdanand Singh said that the ongoing farmers agitation is a spontaneous act against the black farm bills passed by Parliament at the instance of the Narendra Modi government.

“We have appealed to RJD members and supporters to come out on the streets to support the farmers of our country. They will protest against the laws,” Singh said.

“Our party is against the new bills passed in September this year. We have demanded the roll back of the laws and guarantee prices above the MSP for the farmers. The Centre should implement the Swaminathan report to facilitate the farmers,” Singh said.

The RJD leader said that Bihar Chief Minister Nitish Kumar is directly responsible for the pitiable condition of the farmers and labourers in the state.

“This act of the Narendra Modi government will force farmers to become the slaves of corporates. It will destroy the structure of agriculture in our country,” Singh added.