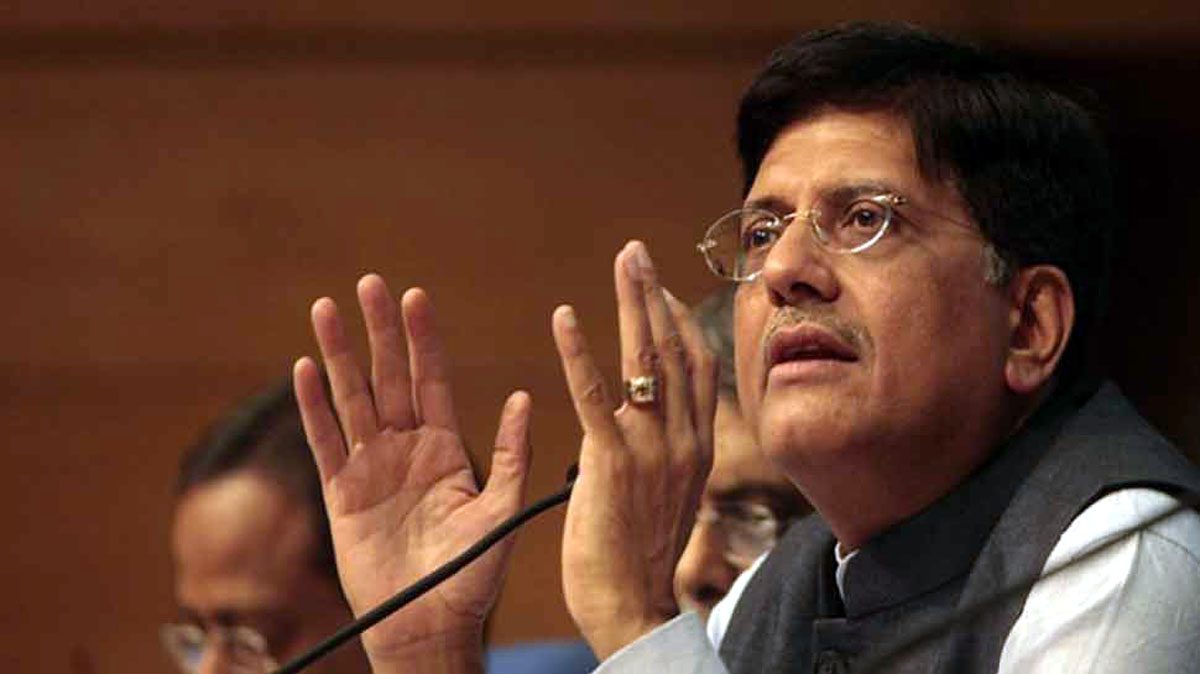 New Delhi: The Indian Railways has decided to run 20 pairs of special trains from September 2 to 15 for the convenience of the canidates appearing for NEET, JEE and NDA examinations in Bihar.

According to the railway ministry officials, the students appearing in the examinations will be able to buy the tickets for these special trains from the booking counters at the stations or they can also buy the tickets from the UTS on mobile application.

The Railways has suspended the passenger, mail and express train services from March 25 amid the nationwide lockdown to combat the spread of Covid-19 pandemic.

The national transporter has started to run Shramik Special trains from May 1 to transport the stranded migrant workers, pilgrims, tourists and students.