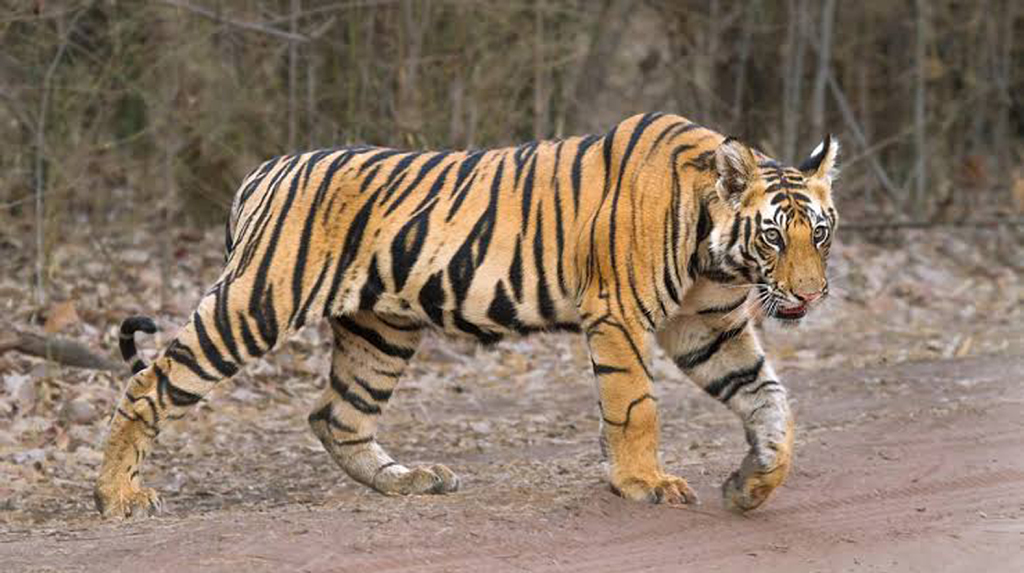 As per the post-mortem report, the cause of death of the animal was shock due to congestive heart failure.

NZP Director N. Kshitija said Kadamba did not show any apparent signs of illness, but was off feed frequently, for the last few days, for which it was under observation of the Zoo veterinarians.

Kadamba was brought to the Zoo from Pilukula Biological Park, Mangaluru in 2014 via animal exchange programme.

All the required blood and tissue samples were collected and sent to College of Veterinary Science, Veterinary Biological Research Institute, Shantinagar, and Laboratory for Conservation of Endangered Species (LaCONES), a unit under the Centre for Cellular and Molecular Biology (CCMB), for further detailed examination.

With the passing away of Kadamba, the Nehru Zoological Park now has 11 Royal Bengal tigers (yellow) – eight adults and three cubs. Three of them — Roja (21 years), Soni (20 years) and Aparna (19 years) have already surpassed the average lifespan.

The Royal Bengal tiger’s death came close on the heels of the zoo losing an eight-year-old white tiger due to neoplastic tumour. Kiran succumbed on June 25.

Neoplastic tumour has already claimed the lives of Kiran’s father and grandfather, both white tigers, at the same zoo during the last few years.

NZP authorities have approached LaCONES to conduct a study on causes of neoplastic tumour in three generations of white tiger.