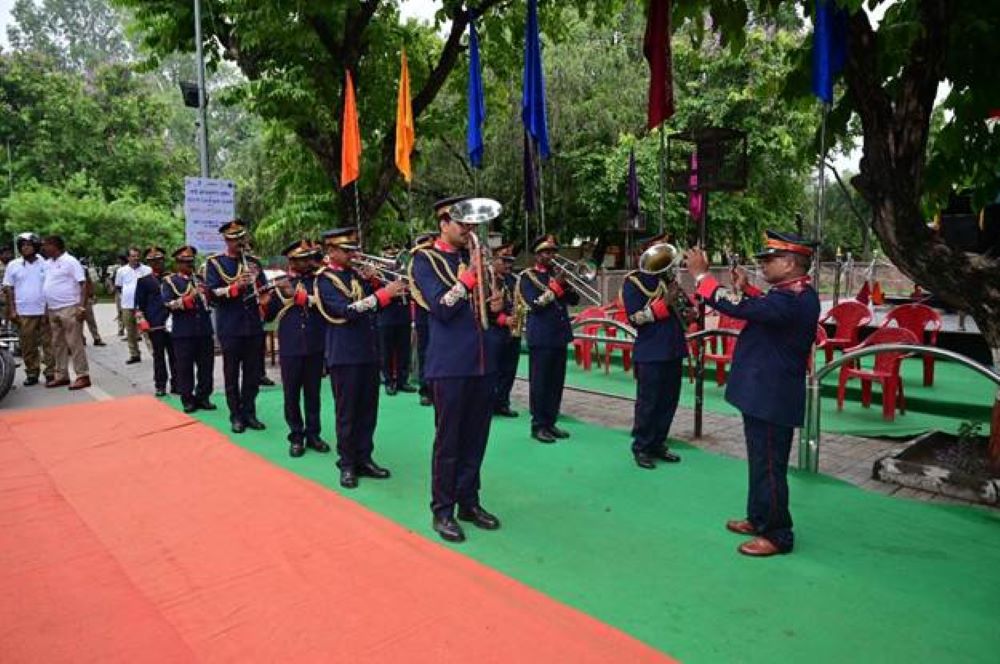 New Delhi: Commemorating India’s 75 year of independence, Azadi Ka Amrit Mahotsav honours and celebrates the story of India’s freedom struggle. People from across the world are marking this milestone through actions and deeds capturing India’s indomitable spirit and promising future. RPF is also celebrating this campaign which started from 1st June and will conclude on 14th August (75 days).

As a part of the celebration of Azadi Ka Amrit Mahotsav, Motorcycle rallies by RPF personnel from 75 different locations across the country were flagged off on 01.07.2022. This rally would head towards their Zonal headquarters at 16 locations and from there, they will move towards the 4 iconic places related to the freedom movement of India i.e.Jallianwala Bagh, Amritsar in the North; Bhitiharwa Ashram, Champaran in the East; Hussain Sagar Lake, Hyderabad in the South and Sabarmati Ashram, Ahmedabad in the West. Moving from these places, the Motorcycle Rally will conclude at Delhi.

RPF is also felicitating freedom fighters or members of their families across India to express gratitude to them for having contributed to the freedom struggle. Mobile video walls are being taken to the nook and corner of our country to spread awareness about safety and security consciousness while traveling on rail. They are also being used to showcase the achievements and service commitment of RPF.

RPF is also organizing a series of other events i.e. Run For Unity, Blood Donation Camps, Cleanliness Drive, Plantation campaigns, Band Shows, etc. associating RPF personnel and the common man as part of these celebrations and spreading the message that the Force stands for security with compassion with an unwavering objective of “सेवा ही संकल्प”.