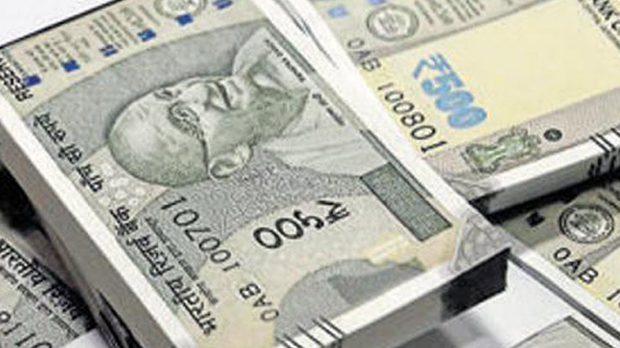 Daltonganj, Nov 20 (UNI) Police today seized cash worth Rs 29.98 lakh from a campaign vehicle of the BJP from Chainpur Police Station area of the Palamu district and has taken into custody three people for questioning.

Medninagar SDPO Sandeep Gupta said a tip off had been received that a huge sum of money was being transported to Garhwa in a vehicle from Daltonganj after which a vehicle search drive was launched near Chainpur Police Station.

The SDPO said a vehicle was apprehended from which a blue bag containing cash worth Rs 29.98 lakh was recovered and three men identified as Sukuldeo Prajapati, Kedarnath Prajapati and Murari Yadav were taken into custody. He said the vehicle had BJP flag on it and it was also approved for campaigning. Further probe was on.

On the other hand Congress nominee from Daltonganj KN Tripathi has claimed that the money was meant to be used by the BJP candidate to buy votes and demanded strict action by the election commission.