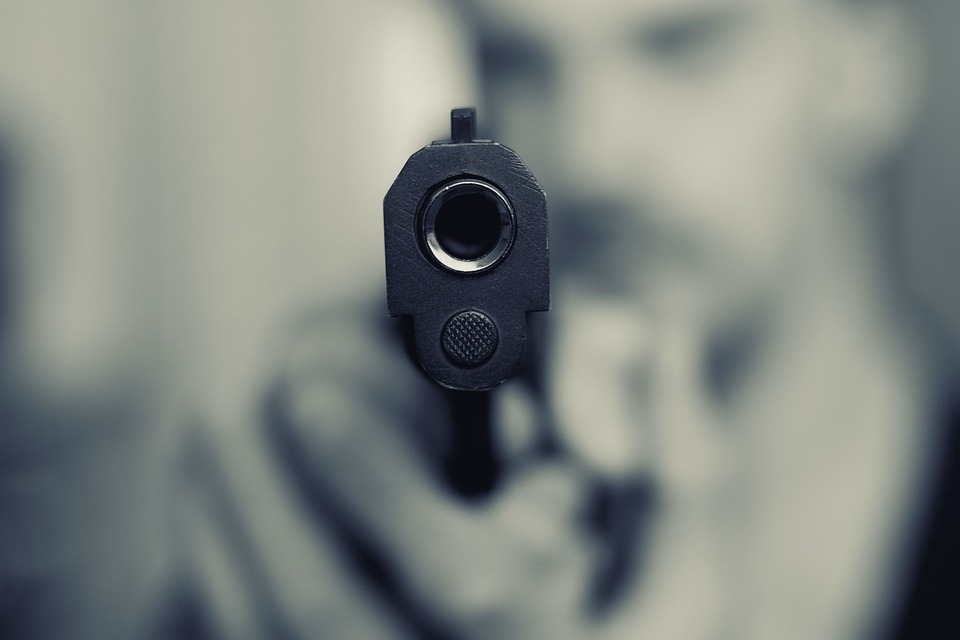 Seoul:  North Korea shot and killed a South Korean official drifting at sea before dousing his body with oil and setting it on fire, the Defence Ministry here said in a statement on Thursday.

According to the statement, the 47-year-old official affiliated with the Ministry of Oceans and Fisheries disappeared on Monday while on duty aboard an inspection boat in waters off the western border island of Yeonpyeong, reports Yonhap News Agency.

“North Korea found the man in its waters and committed an act of brutality by shooting at him and burning his body, according to our military’s thorough analysis of diverse intelligence,” the statement said.

“Our military strongly condemns such a brutal act and strongly urges the North to provide an explanation and punish those responsible.

“We also sternly warn North Korea that all responsibilities for this incident lie with it,” it added.

This is the first time since July 2008 that a South Korean civilian has been shot dead in North Korea, said the Yonhap News Agency report.

The incident is expected to further deteriorate inter-Korean relations that have already been frayed badly, as the North angrily protested propaganda leaflets flying in from the South and blew up an inter-Korean liaison office building in June. 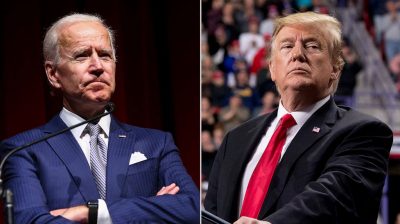 Trump vs Biden: Will we know US election result on Nov 3?