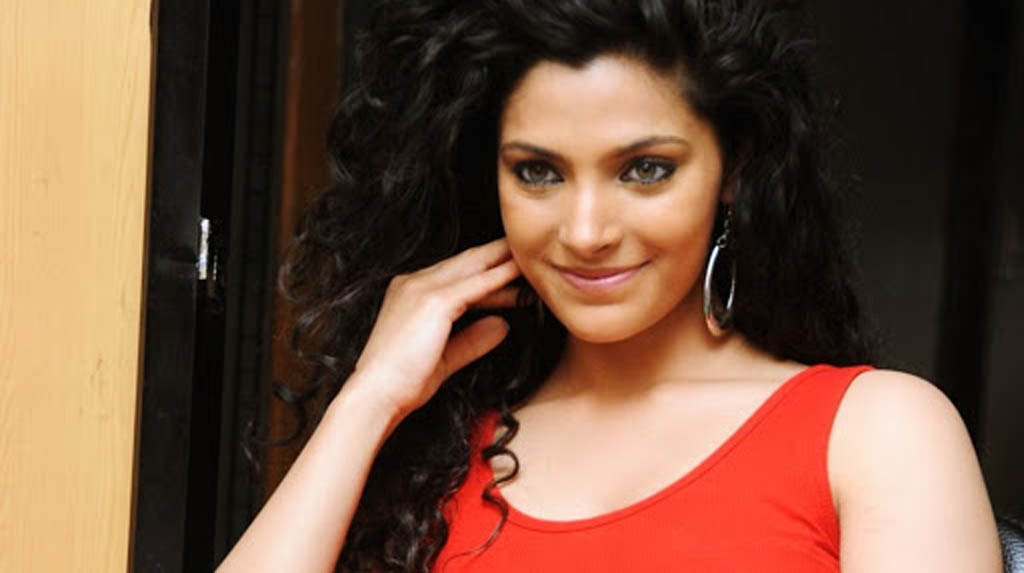 Mumbai: Saiyami Kher has opened up on what gave her confidence to play the role of Sarita in the Netflix film “Choked: Paisa Bolta Hai”.

The actress has also revealed that when Anurag Kashyap had offered her the role back in 2017, not many trusted her capabilities.

Saiyami took to Instagram to share a couple of photographs with her little co-star Alyosh, who plays the role of her son in the film.

“In 2017 after @anuragkashyap10 offered me choked, Not many believed I could become Sarita.”

“Our writer, @misterbistar (who’s an absolute warrior) and the most amazing @prashant316 (costume head) put together Sarita’s look. And that’s how I started finding Sarita. Alyosh, my buddy was kind enough to play my son. And then @kusshssinha, a very dear friend and a really good photograher shot us.”

“This exercise gave me a sense of who Sarita is and more importantly gave Anurag and me the confidence that I could do this.
Every film and project has a lot that goes behind it. But this particular one I am really thankfully to the ones who believed in me. And made me believe in myself again,” shared the actress in an Instagram post on Saturday.

Just a few days ago, Saiyami had shared an Instagram post comparing her experience of working in the film to that of running a full marathon.

“The experience of Choked has been similar to running a full Marathon. It’s required tremendous patience, it’s made me push my limit, work very hard, be perseverant, it’s made my so happy, made me cry, made me want to give up, made me satisfied, it’s taught me more about me. We have made this film with a lot of love. What has been ours, will now be yours. I hope you’ll enjoy it. Need all your love and blessings,” she wrote.