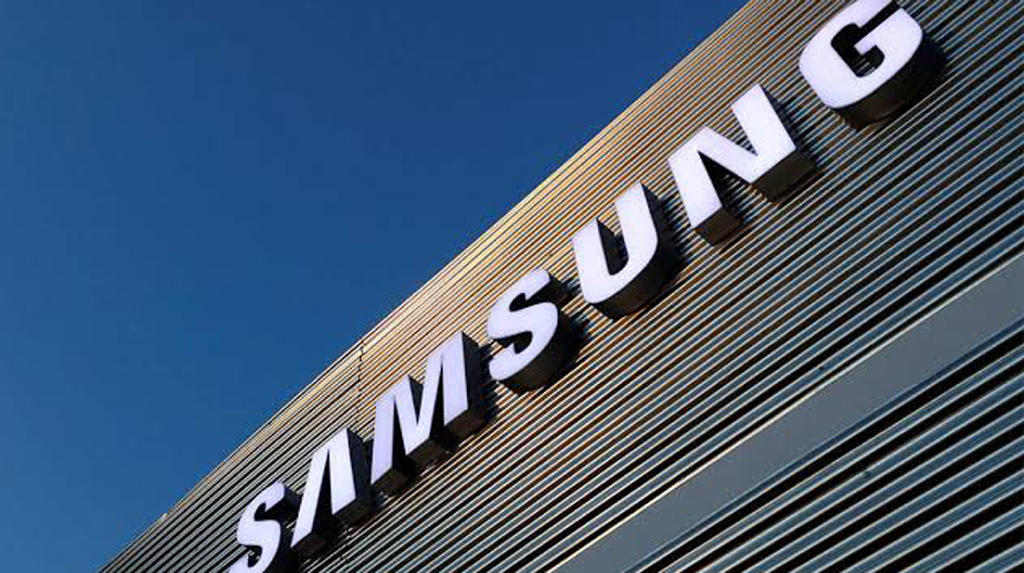 New Delhi: Indias smartphone shipments in the premium segment (Rs 30,000 or roughly $400 and above) grew 21 per cent (YoY) driven on new launches and aggressive offers, while Samsungs premium shipment volume market share of 34 per cent helped it recapture the top spot in the mentioned segment, a Counterpoint Research report said on Friday.

iPhone 11 replaced iPhone XR as the best-selling Apple device in the first quarter this year, contributing almost 17 per cent of total shipments. Apple had a strong March quarter, growing 78 per cent (YoY) and one of the reasons for growth was surge in online sales of iPhones on platforms like Flipkart and Amazon.

The iPhone XR model was replaced by the iPhone 11 as premium’s best-seller due to no-cost EMI and banking offers bundled with the device. These were Apple-specific promotions given during Flipkart Apple Days and Amazon Apple Day sale.

“Share of online sales reached 40 per cent for Apple, the highest level during a non-holiday season. This bodes well looking beyond lockdown, as Apple’s online platform was granted approval a few months ago,” said Shilpi Jain, an analyst with Counterpoint Technology Market Research.

For Samsung, new launches in affordable premium like the Galaxy S10 Lite, Galaxy Note 10 Lite, and the ultra-premium Galaxy S20 series were the main drivers for its growth over the quarter. The company marked its lead in premium by becoming the first vendor in India to launch a 108MP camera with hybrid zoom capability.

Price discounts, a favourable exchange rate, and S20 cashback offers all contributed to Samsung’s growth in the segment, according to Jain.

Although Q1 witnessed the launch of 5G phones and the entry of new players in the premium smartphone segment, growth was less than expected due to lockdowns, resulting in zero shipments in the last week of March, said the report.

OnePlus fell to third in the premium segment with share declining to 8 per cent in ultra-premium, partly due to seasonal factors with some consumers holding off on purchases while waiting for the upcoming 8-series launch.

“The 7T continued to be the top-selling model in affordable premium, and we expect the 7 series to become even more important for the vendor in targeting affordable premium buyers after introduction of the 8-series,” said Jain.

With the 8 series launching in Q2, a quarter already heavily impacted by lockdowns, OnePlus will need to aggressively scale up efforts in the second half, where demand is likely to be shifted.