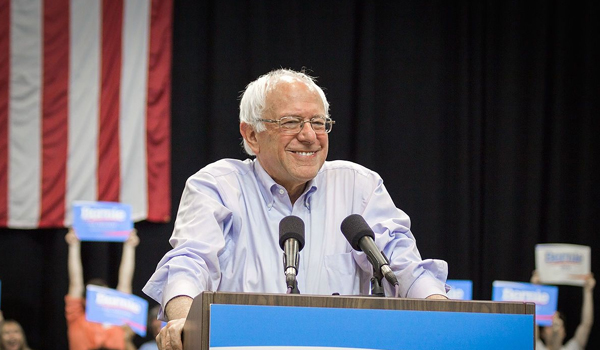 Washington, Jan 11 : US Senator Bernie Sanders is narrowly leading in the Democratic presidential primary field in Iowa, with state’s party caucuses kicking off the 2020 presidential nominating calendar next month, according to a new poll.

The Des Moines Register/CNN poll, widely considered the most authoritative in Iowa, revealed on Friday that Sanders has garnered the support of 20 per cent of likely Democrat caucus-goers, reports Xinhua news agency.

Sanders, 78, is trailed closely by another progressive, Senator Elizabeth Warren of Massachusetts, who registered 17 per cent in the survey.

Senator Amy Klobuchar of Minnesota notched 6 per cent in the poll, putting her in the fifth place, while entrepreneur Andrew Yang finished just below her with 5-per cent support.

The poll surveyed 701 likely Democratic caucus-goers in Iowa from January 2-8.

The poll is good news for Sanders, who increased his standing by 5 percentage points since the last Des Moines Register poll in November 2019. That survey showed Buttigieg surging to the front of the pack with 25-per cent support.

The 2020 Iowa Democratic caucuses are scheduled for February 3, as the first nominating contest in the Democratic presidential primaries for the November 3 presidential election.

The seventh Democratic primary debate is scheduled for next week, which will be followed by three more in February. 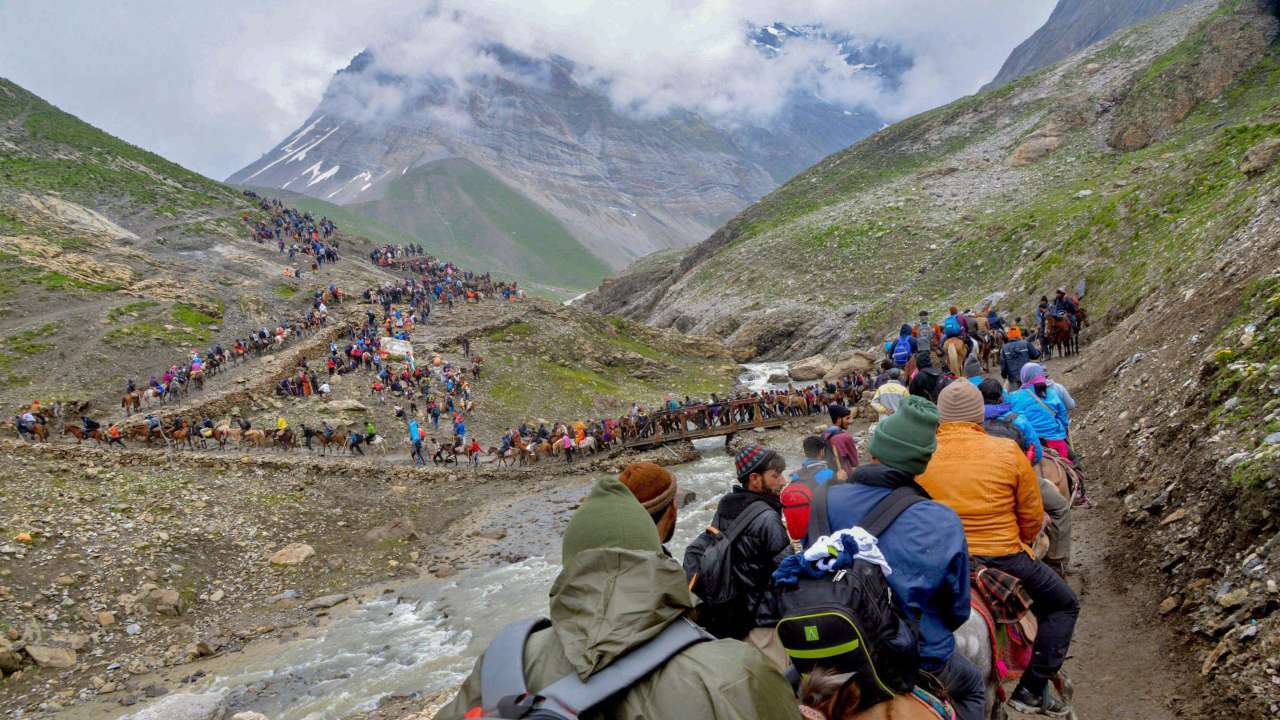 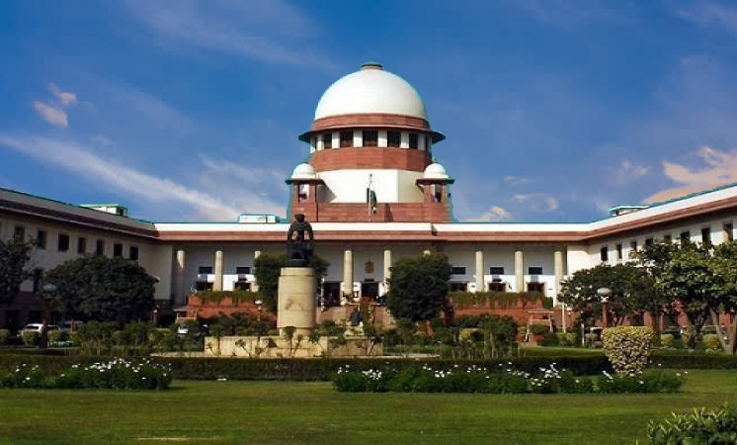 SC hauls up lawyer over ‘defective’ plea on Article 370 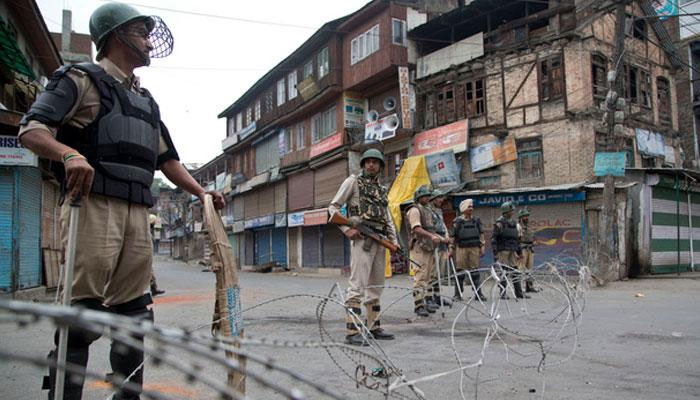 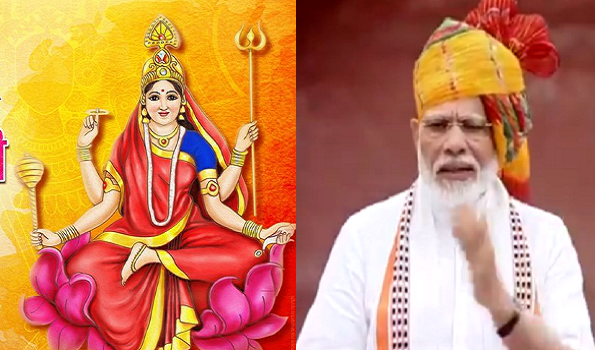