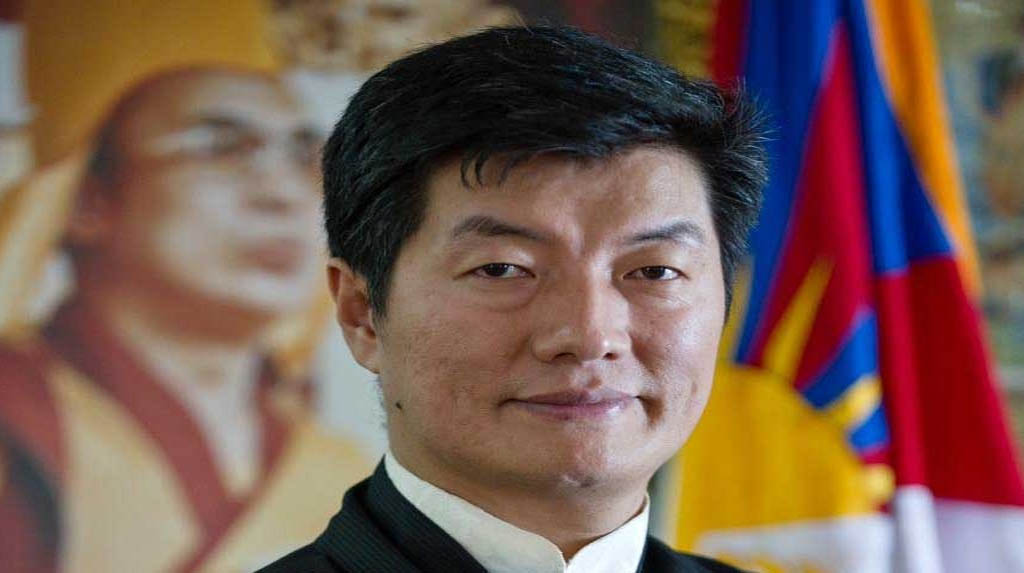 “For decades now, the US has supported the Tibet cause on various fronts, and we are always grateful to the US and its people,” Sangay said in congratulatory message to Biden.

Sangay welcomed Biden’s recent statement vowing to meet Tibetan spiritual leader and global peace icon, the Dalai Lama, continuing a decades-old tradition followed by US Presidents since George Bush Sr, and most prominently during the presidency of Barack Obama, who hosted His Holiness four times in the White House and publicly pronounced strong support for ‘middle-way policy’ of the CTA.

He also welcomed Biden’s commitment to sanction Chinese officials responsible for human rights abuses in Tibet and said he particularly looked forward to a renewed US policy and support on the Tibet issue under his leadership.

“I genuinely admire your decades of service to the nation, and your victory is an affirmation of the trust people of the United States places in you and the values that you stand forMy sincerest congratulations and wishes on a successful term,” the democratically leader who last month met newly-appointed Special Coordinator for Tibetan Issue, Robert Destro, and other high-ranking functionaries in the White House.

Congratulating the first woman Vice President-elect Harris, Sangay said her ascension to America’s second-highest office as first woman and the first woman of colour is path-breaking and her becoming the highest-ranking woman in the history of American government marks a new era for women in global politics and leadership.

Sikyong also referenced Harris’ Indian heritage, adding that it was a matter of immense pride and inspiration for Indians across the world.

“As you work towards the imminent challenges of restoring human rights, equality and climate change around the world, we hope that you will lend your pivotal voice to the just cause of Tibet and further strengthen decades-long US-Tibet ties,” Sangay added.

Last month’s meeting between the democratically elected CTA President and the US State Department was historic and recognition to the government-in-exile that is headquartered in this northern Indian hill station.