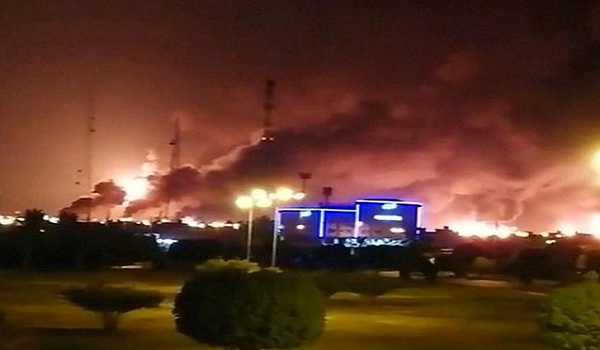 Saudi Aramco has notified Japan’s JXTG Nippon Oil & Energy that there could be changes in oil deliveries starting from October after a recent attack on Saudi oil facilities, media reported.

Riyadh did not state any reason for changing the oil grade it supplied to JXTG Japan from light to heavy and medium, the Nikkei Asian Review newspaper said on Saturday. However, this could indicate that it is difficult for the company to restore its level of production following the attacks, the media outlet added.

Saudi Aramco provided Japan with 40 per cent of oil imported by the country in fiscal 2018, the newspaper noted. In the early hours of September 14, a drone attack targeted Saudi Aramco’s Abqaiq and Khurais oil installations, forcing the national oil company to shut them down. This resulted in a more than twofold drop in Saudi Arabia’s daily net oil output. Although responsibility for the attack was claimed by the military wing of Yemen’s Ansar Allah movement, also known as the Houthis, the United States and Saudi Arabia have put the blame on Iran.

On Wednesday, the Saudi Defense Ministry held a press conference to present what it described as evidence of Iran’s involvement in the attacks. Tehran has refuted the accusations.