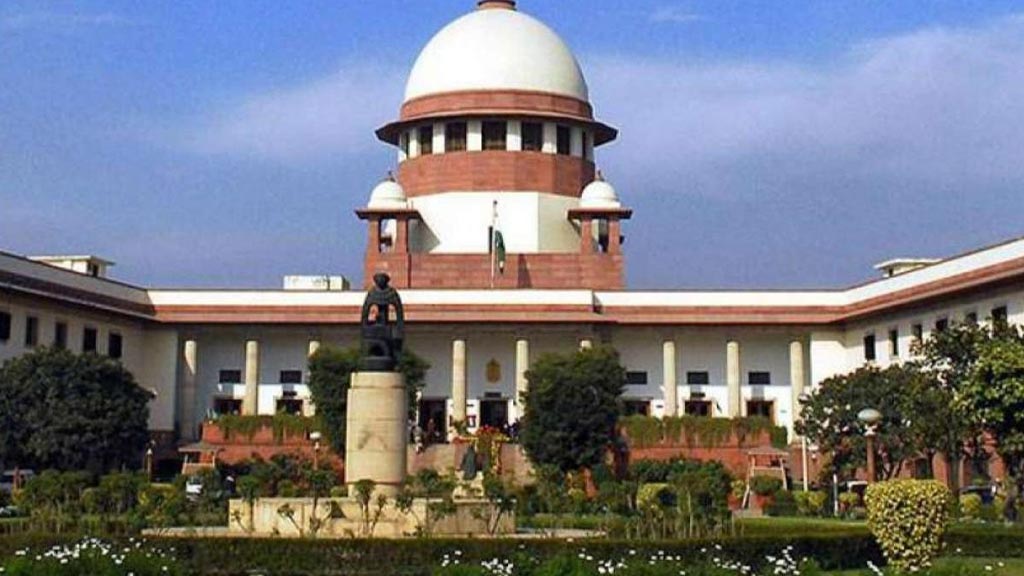 New Delhi: A plea has been filed in the Supreme Court seeking direction to the Centre to evacuate Indian students stranded in the UK without delay, and until their evacuation provide them accommodation, health and medical support.

The plea, filed by the mother of a student stranded in the UK through advocate Astha Sharma, contended that amidst the global pandemic, the Centre with effect from March 22 has imposed travel ban on all international flights from any foreign airport for any airport in India till April 14. As a result, many Indian students, who had booked tickets and reached various airports in the UK, were stranded and unable to take their onward journey to India.

A bench headed by Chief Justice S.A. Bobde has sought a response from the Centre by next week.

“There are hundreds of Indian students who have valid student visas and are enrolled as students in the Universities across the United Kingdom and who were required to get letters from the High Commission in order to board flights to India, which could is not possible due to the lockdown,” said the petition.

The petitioner seeks direction from the apex court to Centre to immediately evacuate all the stranded Indian students, through flights scheduled to drop back British nationals from India. Sharma urged the apex court to issue directions to the Centre to evacuate students without any delay.

“Students are exposed to greater risk of contracting COVID-19 due to being crammed into packed hostels with shared kitchen and bathroom facilities during the current lockdown imposed in the UK and are fighting for their survival”, said the petition.

India is probably the only country that has imposed an embargo on the return of its own citizens, and where other countries are making all possible efforts to repatriate their citizens stranded in various countries, India with its travel bans has made it impossible for its own citizens to come back home. It is also pertinent to note that countries with far greater incidence of mortality like China, Spain, Italy, Iran, South Korea and United States of America too have not imposed any embargo on the return of their nationals from foreign shores.

The petition contended a group of around 380 students from India stranded in the United Kingdom had even started a data chain with their passport details to create a collective voice to lobby the Indian government for action, but, to no avail.