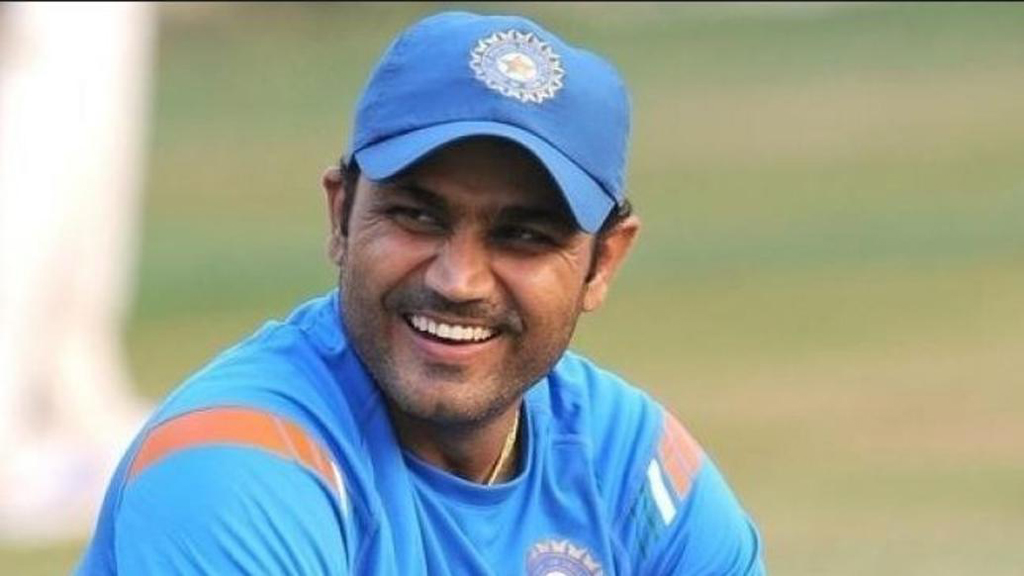 New Delhi: In his own style, former India opener Virender Sehwag has praised Rohit Sharma and pacer Mohammed Shami for helping India get past New Zealand and take an unassailable 3-0 lead in the five-match T20I series on Wednesday.

Describing Rohit and Shami’s performances, former opener Virender Sehwag tweeted, saying: “Aisa lagta hai apunich Bhagwan hai! (seems that we are gods) So fit for #RohitSharma the way he has made impossible tasks possible. But defending 2 runs of 4 balls was an unbelievable effort from Shami. Yaadgaar hai yeh jeet #NZvIND. (This win is memorable).”

Hitman Rohit hit a brilliant unbeaten 15 (including two sixes) in the Super Over as India chased down New Zealand’s score of 17 to win the third T20I at Seddon Park and take an unassailable 3-0 lead in the five-match T20I series on Wednesday.

New Zealand skipper Kane Williamson followed up his excellent 95 with an unbeaten 11 in the Super Over, but it just wasn’t enough as Rohit and K.L. Rahul (5*) took Tim Southee to the cleaners.

This after the game was tied as India pacer Mohammed Shami came up with a classic last over just when it looked like Williamson would take the Kiwis home with a batting master-class.