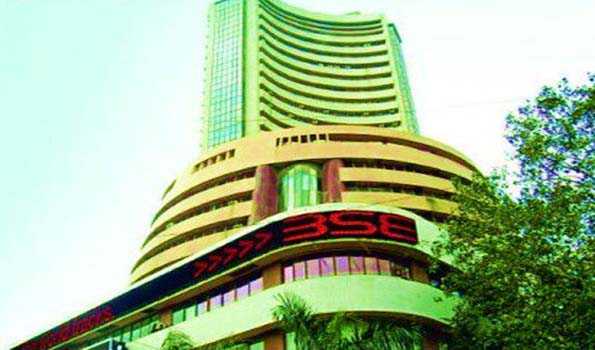 Mumbai, Dec 3: The Indian equity markets traded in the red during the early trade on Tuesday as banks and financial services saw mild selling pressure. The Sensex was down 66.69 points at 40,735.48 while the Nifty traded 35.55 points lower at 12,012.65.

The Reserve Bank of India (RBI) will start its three day long bimonthly monetary policy committee meet on Tuesday. The central bank is widely expected to cut interest rates for the sixth straight time on December 5 despite a surprise spike in inflation.

RBI is likely to continue to focus on the sustained slowdown in India’s economic activity. The GDP figures released last week showed the second quarter growth rate at 4.5 per cent, a six-year low. 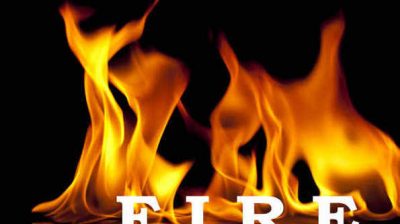 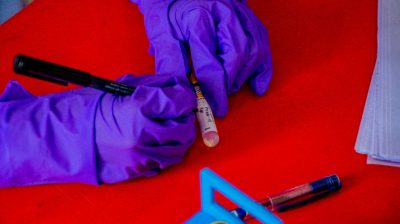 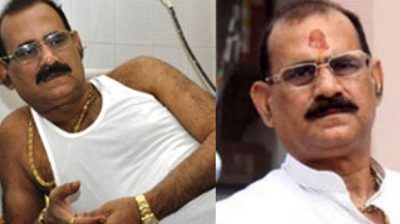