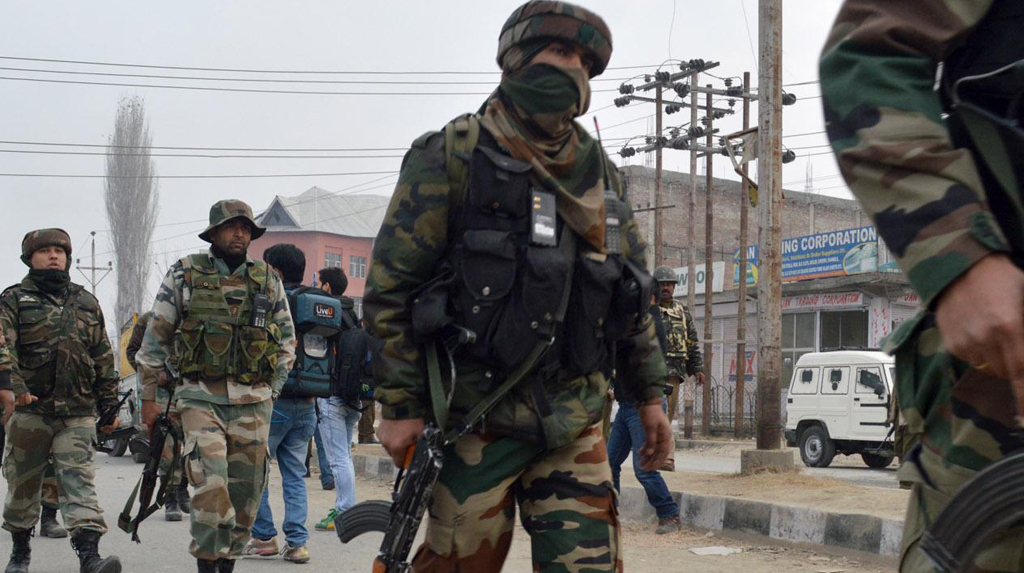 Jammu: Jaish terrorists killed in Jammu encounter near Nagrota on Thursday were carrying huge quantity of arms and ammunition, including 11 AK-47 rifles and pistols and in all probability were planning something big, perhaps “disruption of district-level elections”, top police officer said.

The four were travelling in a Kashmir-bound truck and were killed during the encounter when their truck was intercepted by police at a toll plaza.

“There were inputs that the terrorists were planning to disrupt the upcoming District Development Council (DDC) elections,” he said.

He said the security was tight and the vehicles were being thoroughly checked on the highway.

Around 5 a.m., the truck carrying the militants was stopped. On questioning, the driver got hesitant and leaped out and started running away.

The IG said that the police team was fired upon from inside the truck and in retaliation four Jaish-e-Mohammad terrorists were killed.

A large quantity of arms and ammunition was recovered from them, including 11 AK rifles and three pistols.

“They were planning something big,” Kumar said. “Each terrorist was carrying at least three AK rifles.”

This is the second such encounter on the Jammu-Srinagar National highway this year.

In January three terrorists were gunned down by the security forces. They had adopted the similar modus operandi by hiding inside a truck.