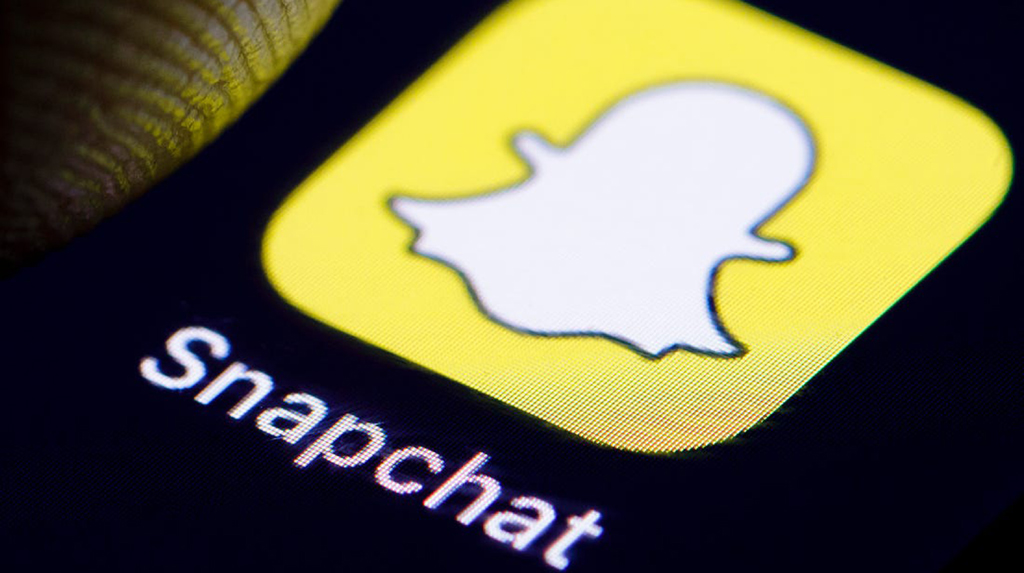 The new feature will let user’s friends send ‘Snaps’ with music and one will be able to view the album art, song title and name of the artist.

In addition, there will also be a ‘Play This Song’ option that opens a web view to Linkfire so one can listen to the full song on a streaming platform like Spotify, Apple Music and SoundCloud.

“We’re always looking for new ways to give Snapchatters creative tools to express themselves. Music is a new dimension they can add to their Snaps, that helps capture feelings and moments they want to share with their real friends,” the report quoted a company spokesperson as saying.

The new feature is set to roll out to this fall in the US as well as Canada and Australia.

Instagram has also rolled out its TikTok-like clone functionality called Reels, that is available in India in the testing phase.

Google-owned YouTube is working on a TikTok rival called Shorts, to be introduced by the end of this year.

Meanwhile, Microsoft has confirmed it is in talks to acquire the operations of video-sharing platform TikTok in the US, Canada, Australia and New Zealand markets following a conversation between Microsoft CEO Satya Nadella and President Donald Trump.