Srinagar in disconnect: people with landlines open up homes for neighbours 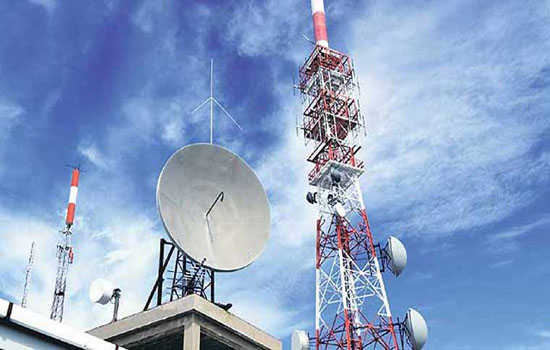 People continued to suffer as mobile and internet service of all Cellular companies, including Bharat Sanchar Nigam Limited (BSNL), remained suspended since August 5 in Kashmir valley, where shutdown completed seven weeks due to strike against scrapping of Article 370 and Article 35 A and bifurcation of the state into two Union Territories.

However, Kashmiris, who have landline connections, have opened up their homes for their neighbours to get in touch with their loved ones outside the state and within the valley. CRPF STD booths at various places in the valley have also brought some relief to the people.

Meanwhile, with only BSNL landlines working in Kashmir valley, the communication gag has been a blessing in disguise for the state-run telecom operator, which has been receiving applications in thousands for restoration and new landline connections.

Bharat Sanchar Nigam Limited (BSNL) has also been witnessing an overwhelming response for postpaid mobile connection as people are hoping that the service will soon start in the valley, where mobile and internet services remained suspended since scrapping of Article 370 and Article 35 A on August 5 by the Centre. However, the rate for the BSNL postpaid connect has increased overnight from Rs 500 to Rs 700.

Mobile network of all Cellular companies, including BSNL, besides internet remained suspended for the past 49 days in the valley, badly hitting online editions of local newspapers, journalists, students and other professionals.

The communication network was suspended across Kashmir valley, including Srinagar, on August 5 as a precautionary measure to prevent rumours after the special status of the state was scrapped. Suspension of the communication — landline, mobile and internet — network evoked sharp reaction, particularly from the families whose relatives were outside the valley.

Due to suspension of internet service, journalists working for different media organisations, including News Agencies, were badly hit. However, later administration set up a media facilitation centre at Sonawar in the city, where journalists are filing their stories to their respective media organisations. However, the journalists had to wait for hours to get their turn since only a limited number of systems are working.