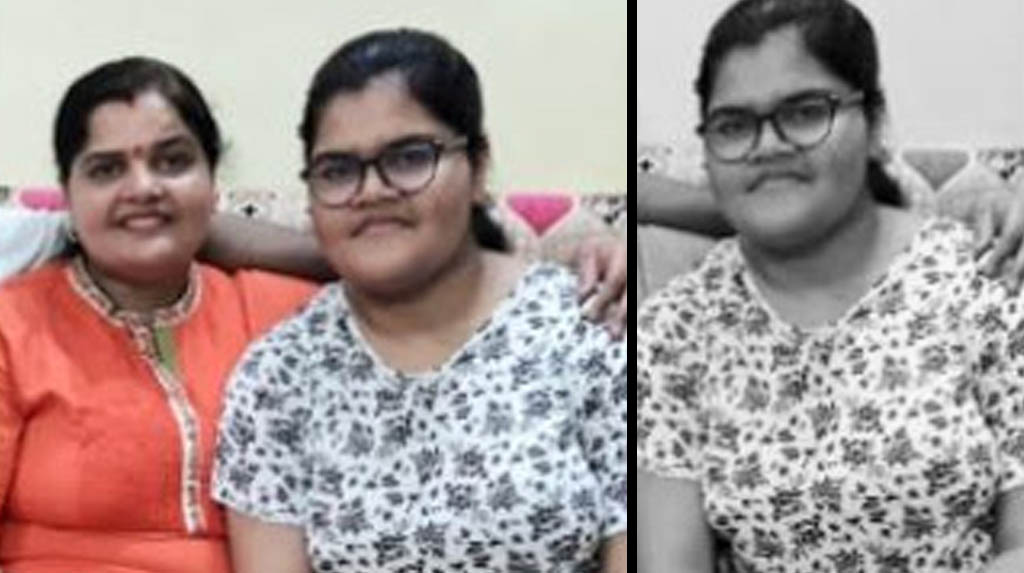 New Delhi: In the Class 10 board exam results declared by CBSE, a girl student studying in a government school in Ranchi has scored a perfect 100 per cent in subjects like Mathematics and Social Science, leaving her parents pleasantly surprised.

Ananya Singh, the student, shared the twin mantras that helped her achieve this feat — get up early in the morning and study for hours.

Ananya, studying at Jawahar Vidya Mandir (JBM) in Shyamali, Ranchi, scored 100 out of 100 in Mathematics and social science. She had scored 97 in both English and Hindi and 98 in Computers. Speaking to IANS, Ananya said, “I owe it to my mother Anjana Singh and father Dharmendra Kumar Singh, and my mentors. I used to study for 12 hours every day. I want to serve society by becoming a doctor.”

This year, a total of 93.31 per cent girls passed. However, the percentage of boys passing the exam stands at 90.14 per cent. In other word, girls fared 3.17 per cent better than boys. 78.95 per cent of transgender students have also passed in class 10.