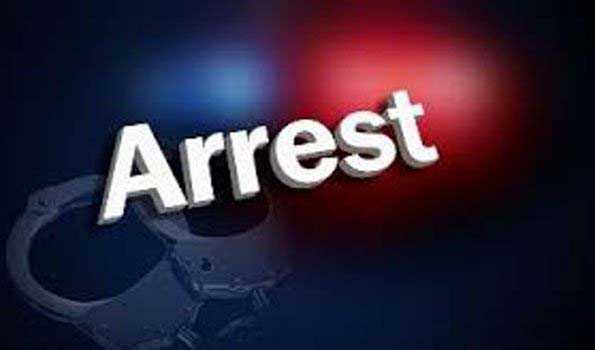 Reports received at the police headquarters here said the infant’s father was arrested for committing the crime. Police said 21-year-old Soundarya, who was married to Varadarajan 15 months back, were blessed with a girl child two weeks back.

The woman gave birth to the child at Jipmer in Puducherry. Police said Varadarajan was downcast over the birth of the baby girl. In a fit of rage, he took the baby, which was sleeping near her mother last night, wrapped it in a cloth and buried it at the riverbed.

In the wee hours of today, Soundarya woke up and found the infant missing. After she raised an alarm, locals and police launched a search and finally found the body buried in the riverbed, leading to the arrest of Varadarajan.

The body has been exhumed and sent to government hospital.