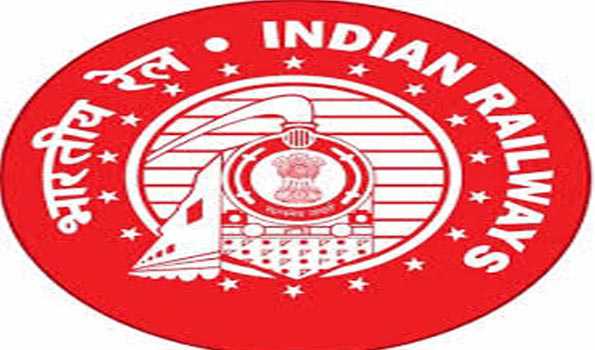 South western Railway Mazdoor Union members staged a protest in front of railway station in the city on Wednesday against the privatization of trains in the country.

Protesters who took part in the agitation shouted slogans ‘Indian Railways not for sale, condemning the central government’s policy of privatizing trains.

Protesters wore a black strip denouncing the move by the railways to privatise about 150 trains by the year 2020.  (UNI)