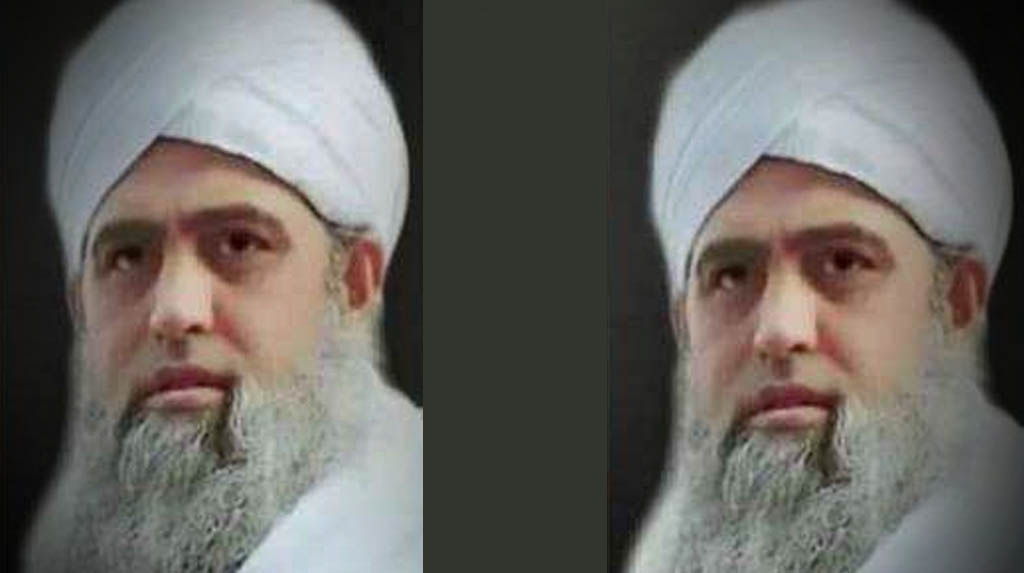 New Delhi:  Twenty six questions were posed to Mohammad Saad, the organiser of a religious meet here in Nizamuddin Markaz that has turned out to be the lone booster of staggering increase in the number of positive coroanvirus cases and deaths throughout the country.

Relevant documents in support of the answers have been sought from the organiser of the event — the Tablighi Jamaat wherein thousands of people from India and 41 foreign countries gathered amid COIVD-19 threat.

The religious event held last month by Tablighi Jamaat, a Sunni organisation, has sparked off a nationwide search for its attendees with reports emerging from various states of new clusters of coronavirus-affected people linked to the event.

The police has asked to provide information of the 26 questions under section 91 of Criminal Procedure Code. The Section 91 means ‘summons to produce document or other thing’.

One of the questions is: “Whether any permission from Delhi Police or other authority was obtained by the management of markaz (Centre) for holding religious gathering in this year?”

IANS has accessed to the two-page questionnaire sent to Mohammad Saad.

It has also asked for the PAN number, bank account and bank statements of the organisation, list of employees working in the organisation and number of religious gatherings organised from January 1 till date. The cops also sought details of all devotees, including foreigners who came after March 12. They sought original register of the record of the people who attended the event after March 12.

The crime branch unit of Delhi Police, which is probing the case, also sought details of persons from government agencies who visited Markaz after March 12.

The policemen, probing the case, further sought details of a map or site plan of the premises. It also asked whether CCTVs were installed in the premises and, if yes, then submit the details of the cameras

The sleuths also want to know whether any written guidelines issued to Mohammad Saad by any authority to hold religious events and any other correspondence between management and government authorities was there.

The police sought audio or video recording of the persons participating in the meet. The police also wanted to know whether any devotee fell sick during the meet.

The police sought information about details of persons who attended the meet and died thereafter. The police also sought details of the curfew passes issued to anyon