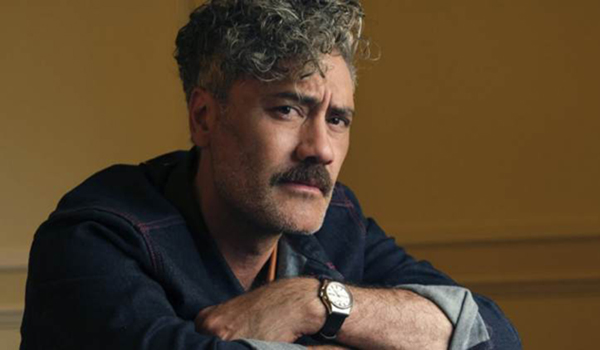 Los Angeles: Director Taika Waititi says Hollywood star Scarlett Johansson has a goofy quality, adding that he wants her to add that to her onscreen persona.

The director tried to add a bit goofiness in Johansson’s character of Rosie Betzler in his upcoming film ‘Jojo Rabbit’.

“Scarlett’s got this sort of goofy quality about her that I always really wanted to see in a film. At the same time, she makes Rosie a love letter to all single mothers, even in the middle of a time that’s so dangerous and crazy,” Waititi said.

Talking about Rosie Betzler, the director said: “There are a lot of powerful women in my life so I also wanted this to be a story about a really strong solo mom who is trying to save her son and others from this horrible situation, but at the same time trying to retain Jojo’s innocence.”

“A main touchstone for me was Martin Scorsese’s ‘Alice Doesn’t Live Here Anymore’. I’ve always loved Ellen Burstyn’s portrait of a mother in that film because she’s goofy and fun and reminds me of my mom, so that was something I aimed for with Rosie,” he added.

Based on the novel “Caging Skies” by author Christine Leunens, “Jojo Rabbit” is about a lonely German boy named Jojo and how his world view changes when he finds out that his mother (Johansson) is hiding a young Jewish girl in their attic.

The anti-hate satire brings forward the vivid imagination of Jojo, and his experiences through fantasy and his imaginary friend Adolf Hitler. Waititi will be seen playing the role of imaginary friend, Hitler.

The Fox Searchlight film, which had its world premiere at the 2019 Toronto International Film Festival, will release in India on January 31. The film has got six Oscar nominations, including Best Picture and Supporting Actress. 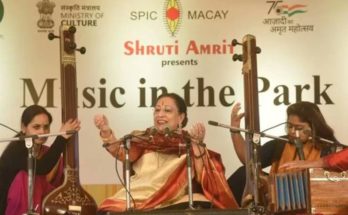 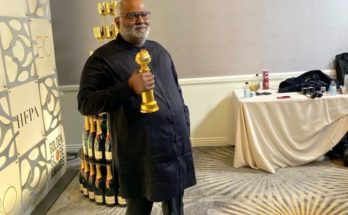