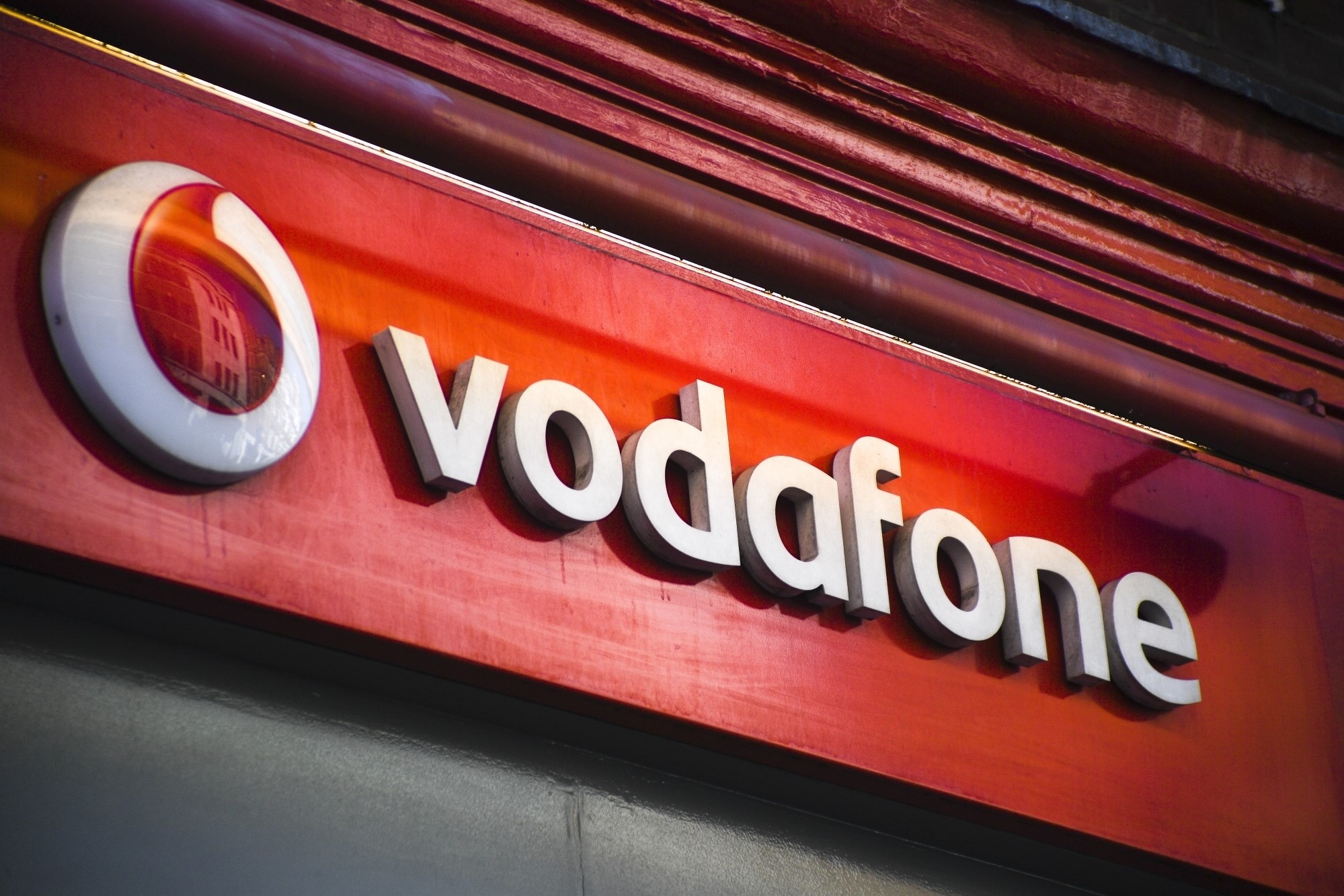 Citing violation of norms and likely impact on the quality of services for other subscribers out of the plans, the Telecom Regulatory Authority of India (TRAI), through a letter to both the telcos, blocked Bharti Airtel’s ‘Platinum’ and Vodafone Idea Ltd’s ‘RedX’ premium plans that offer faster data speeds and priority services to high-paying postpaid customers.

The tribunal has, however, given a notice to the Telecom Regulatory Authority of India (TRAI), to which the regulator has to reply by Thursday.

The matter will be next heard on Thursday, July 16.

Shares of Vodafone Idea plunged post the hearing. On the BSE its shares ended the day’s trade at Rs 9.32, lower by 4.51 per cent from its previous close.