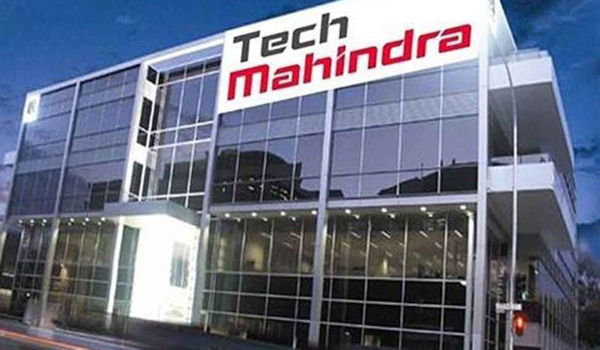 New Delhi, Dec 26: Taking a major step towards creating an inclusive workplace, IT major Tech Mahindra has announced that the same-sex couples will be able to avail 12 weeks of paid adoption leave as per the new policies.

The three-day bereavement leave would also be allowed to the same-sex partners, Tech Mahindra said.

The new policies are aimed at expanding the company’s diversity & inclusion policy, especially those from the LGBTQ+ community, new parents, cancer patients and survivors.

Tech Mahindra said it would encourage new parents (all genders) to spend more time with their newborns and family in the first year of parenthood by providing greater flexibility in the “work from home” policy.

Further, support groups for employees, like new parents, cancer patients/survivors and fitness and lifestyle, would also be created, it said.

“As a ‘company with a purpose’, Tech Mahindra is excited to embark on this transformational journey of empowering our associates by keeping their needs foremost,” Harshvendra Soin, Chief People Officer, Tech Mahindra, said in a statement.