Tejashwi does not know ‘ABCD’ of politics, NDA to win more than 200 seats: Nitish 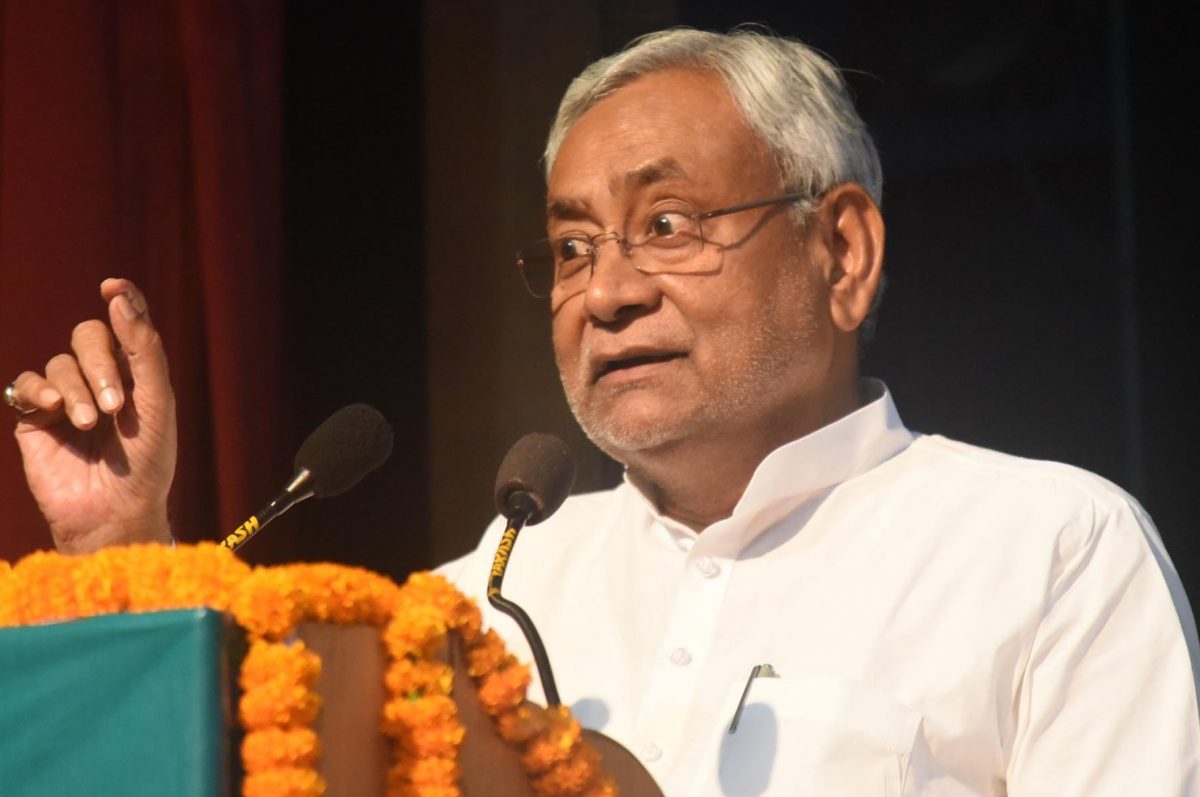 Bihar Chief Minister and JD (U) president Nitish Kumar today sharpened his attack on Leader of Opposition and RJD leader Tejashwi Yadav by claiming that he does not know even ‘ABCD’ of politics and scorched all speculations over any skirmish in Bihar NDA. Addressing state council meeting of his party where Rajya Sabha member Bashishtha Narain Singh was formally declared elected as state party president for the third consecutive term here,

Kumar without naming Tejashwi Yadav said that some people had the habit of trying to grab publicity by attacking him even if they did not know anything. ‘I sometimes laugh at such statements but I am not hurt”, he remarked. He said nobody in JD (U) was running after publicity and directed his party spokespersons to present the party’s viewpoint before media advising them not to take notice of those making baseless statements. Those making baseless statements could not even think what would happen to them after the 2020 state assembly election. (UNI)