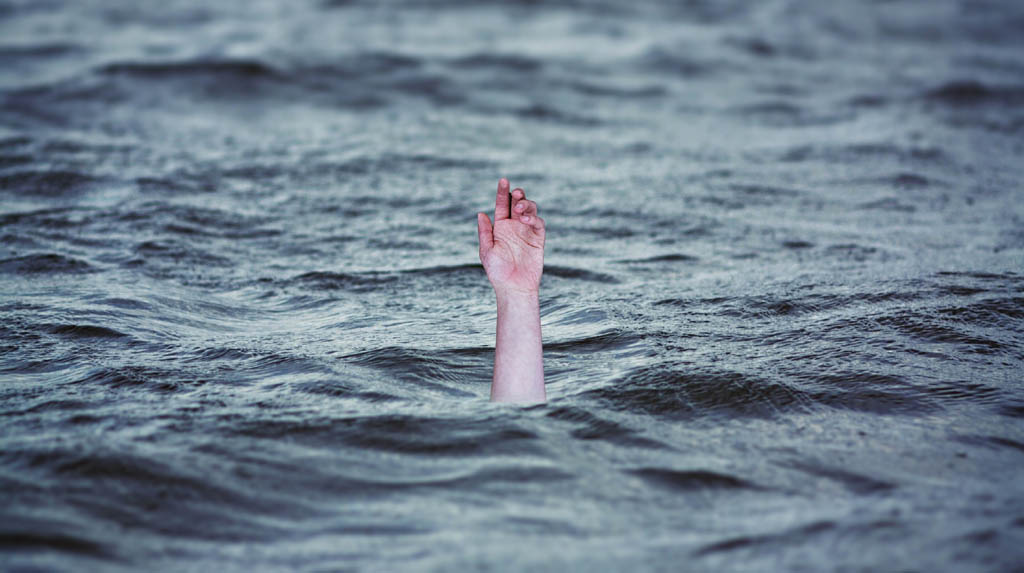 Hyderabad: In a shocking incident, a man killed his three daughters by pushing them in a lake in Telangana’s Kamareddy district on Friday.

Police recovered the bodies of Afia (10), Maheen (9) and Zoya (7) from a lake in Tadkole village in Banswada ‘mandal’ (block) of Kamareddy district.

Police have arrested Fayaz for killing the three girls. The man took the girls to the lake and pushed them after a fight with his wife.

According to police, Fayaz, a daily wager, was having bad habits and due to this, there were frequent fights between him and wife. He demanded money from his wife for gambling on Thursday night and when she refused, there was a quarrel between the two.

Enraged over this, Fayaz planned to kill the children. He took the girls to the lake on Friday morning on some pretext and pushed them, resulting in their death due to drowning. The villagers alerted the police, who reached the spot and pulled out the bodies.