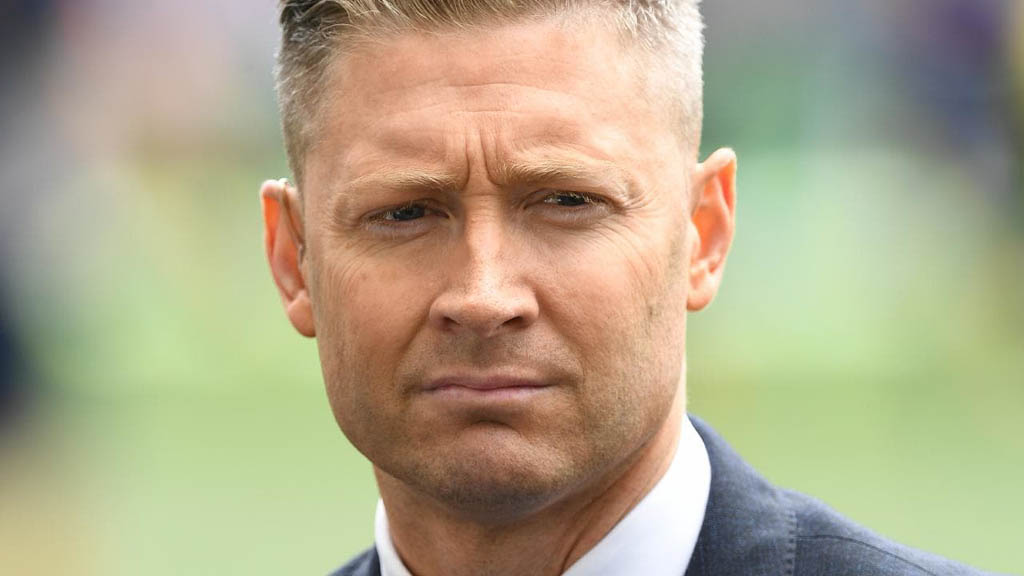 Melbourne: Former Australia skipper Michael Clarke has said legendary India batter Sachin Tendulkar was the hardest batsman to get out as he didnt have any technical weakness.

“Probably technically the best batsman (Tendulkar) I ever saw. The hardest batsman to get out. I think Sachin, technically, didn’t have a weakness. Part of you hoped that he made a mistake,” Fox Sports quoted Clarke as saying on the Big Sports Breakfast radio show.

The 39-year-old termed Virat Kohli as the best batsman across all three formats at present.

“His ODI and T20 records are phenomenal and he’s also found a way to dominate Test cricket. What Kohli and Tendulkar have in common is they love making big hundreds,” Clarke said.

Recently, legendary West Indies batsman Brian Lara had stated Tendulkar, was not “but is one of the greatest” to have played the glorious game of cricket.

“Sachin Tendulkar not was but is one of the greatest to have played our glorious game,” Lara had said in an Instagram post.