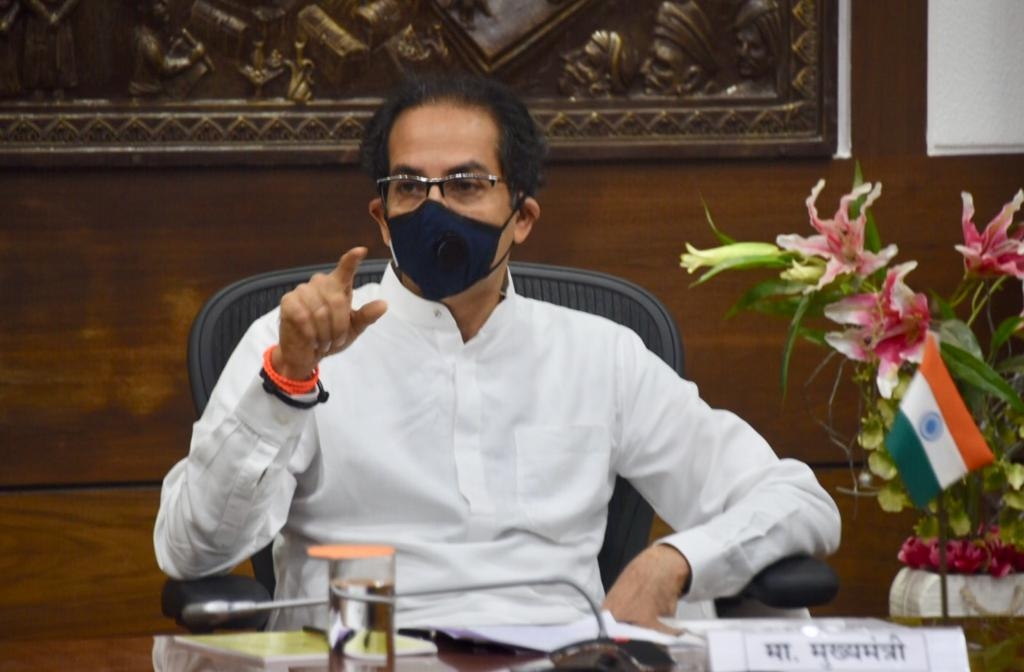 Mumbai: Two days after Cyclone Nisarga claimed six lives and wreaked havoc in over a dozen districts, Chief Minister Uddhav Thackeray on Friday hopped onto a boat to visit Raigad – the worst-hit in Maharashtra.

He took a Ro-Ro boat for the hour-long ride from Bhaucha Dhakka in south Mumbai to Alibaug on the mainland, accompanied by Ministers Aditya Thackeray, Aslam Shaikh, Additional Chief Secretary A. K. Singh and other senior officials.

At Raigad, he was scheduled to visit some of the worst-hit villages along with Collector Nidhi Choudhari and Superintendent of Police Anil Paraskar and others.

On Thursday, Energy Minister Dr. Nitin Raut had visited Raigad to take stock of the prevailing situation and direct the efforts to restore power supply in the district on top priority.

In Raigad, an estimated few lakh homes have been damaged, while around 13,000 ‘kutchaa’ houses reduced to rubble; over 100,000 trees uprooted; thousands of electric poles; 14 electric substations and 1,962 transformers were razed; 500 mobile towers have fallen; 10 fishing boats damage;, over 5,033 hectares of farmlands besides 12 acres of fish farms have been destroyed.

Thackeray on Thursday held a video-conference meeting with all the District Collectors and Divisional Commissioners for an assessment of the situation and directed that all ‘panchnamas’ must be completed within 2 days to enable the government extend aid to the affected people.

Relief and Rehabilitation Minister Vijay Wadettiwar has said that around 13-14 districts – or more than one-third of Maharashtra’s 36 districts – were affected by Nisarga and he would go on a tour from Saturday for a spot assessment of the damages.

Nearly 76,200 people from low-lying or risk-prone areas were shifted to safer locations to avoid the cyclone fury which claimed 6 lives and injured another 16 in different parts of the state.