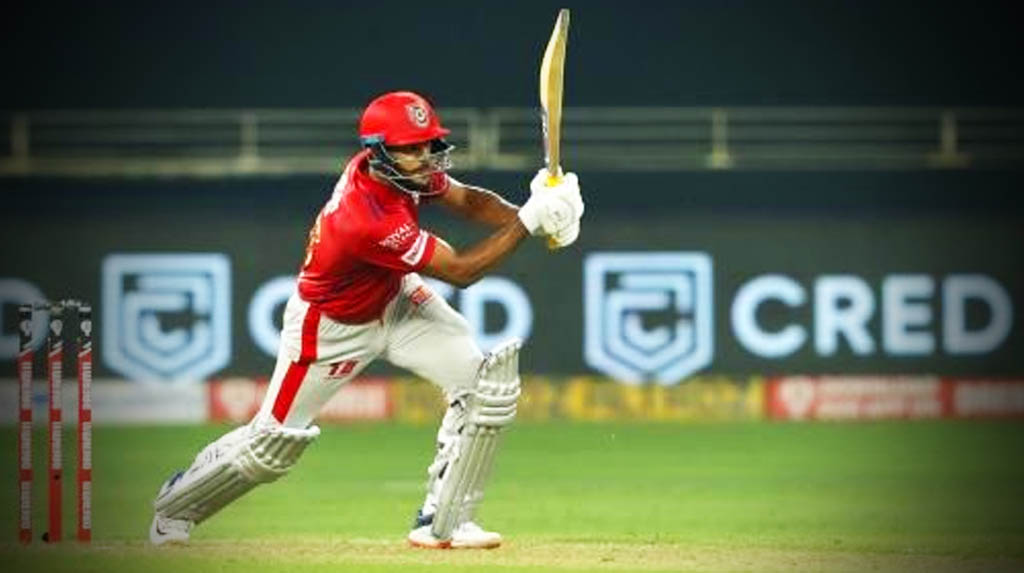 The Indian Premier League (IPL) has had a wonderful start. This was just the entertainment for the bored and isolated Indians locked down in their homes for the last few months due to the Covid-19 pandemic. An evening of a ‘live’ episode of cricket drama saw 20 crore viewers watching the opening match of the tournament. This number will escalate as the people following the games get more information and a better insight into the teams and players involved.

The diversity where people and places are concerned in modern India has now extended in such a way that a cricketer follower’s loyalty to one’s hometown is not the only criteria to cheer a team. The IPL has made cricket into a family drama where the young and the old have their own thoughts and views. This is solely because the T20 format has so many variants and uncertainties that predicting a result or performance is like a game of dice. This is what makes the shortest version of the game exciting and mesmerising.

Cricket has always been a sport that one has associated with one “that is played a lot between the ears”. These six inches make the difference. The traditional game of cricket is a slow five-day affair in which one has time to implement or construct one’s strategy. A batsman of the calibre of Sachin Tendulkar could decide not to play a cover drive and still make a double century and a bowler like Glenn McGrath or James Anderson could pester a batsman the whole day bowling outside the off stump to frustrate him into finally succumbing to the plot. The great Sunil Gavaskar, Rahul Dravid, or the present-day patient executioner Cheteshwar Pujara’s strategy of grinding the bowlers and then gradually getting the better of them was possible because of the way they could mentally tune themselves to the traditional format of the game.

The T20, on the other hand, has made the task of the bowler and the batsman far more difficult, as the time that one had earlier to plan and execute has now shortened significantly. Although teams now have cricket as well as mental coaches and analysts as part of the entourage, the initial IPL matches in the UAE have shown that cricketers need far more training in the development of their thought and mental process.

Earlier, one never acknowledged the importance of the mental aspect of the game, as patience and self-restraint carried one through one’s problematic phase. This, unfortunately, is not possible in the T20 format today as the cricketer does not get enough time to re-evaluate and deliver.

A good example of this was Mayank Agarwal, when he played a gem of an innings and brought his team to the brink of victory. With just one run to get off three balls and him batting on 89, he was caught off a full toss to the only fielder placed deep in the cover boundary. It was unpardonable. His mind was all set to make a grand finish rather than ensuring a certain victory, which he could have achieved quite easily. One feels sorry to put the entire blame on him, as the team would not have been in such a position had it not been for his efforts. But in the end, the result is what counted. He failed mentally to finish the task.

All eight participating teams depend a lot on their foreign and Indian international players. However, the differential factor between winning and losing at most times has been the performance of the young Indian domestic players. They are the weak link in a star-studded franchise and the ones who can be vulnerable mentally.

The super performance of one of India’s rising stars for Royal Challengers Bangalore, Devdutt Padikkal who, quite understandably, was nervous playing his first IPL match and for him to get over his nerves showed his resilience. Nerves played an enormous part in the dismissal of Chennai’s Ruturaj Gaekwad, and he was out stumped by yards on the very first ball he faced in the game against Rajasthan Royals.

Similarly, Yashasvi Jaiswal, the young exciting talent from Mumbai representing Rajasthan, was a victim of his mental approach, not due to a lack of cricketing skills. Both youngsters are prime examples of players who need to be coached to become stronger mentally, as one knows that they have the capabilities vis-a-vis cricketing skill.

On the other hand, bowlers have even more difficult task due to the field restrictions. The seasoned bowlers are now mature enough to take the ups and downs they confront every time they bowl in a T20 match. But one still gets frustrated watching some of them not using their mind astutely. The thought of buying a wicket, as performances are calculated on the basis of wickets taken rather than on the runs conceded, could be one of the factors impacting in their thought process.

One feels the bowlers, especially the youngsters, need to go through many sessions of mental coaching. The T20 is predominantly a batsman’s game, and depression and failure affects young bowlers, and that is quite disturbing. A bowler needs to adapt to the conditions very quickly in a T20 match as he has just four overs to bowl, which he usually does in two spells. In these few overs, getting the perfect length, speed and direction is quite a difficult task, especially for a young debutant.

However, bowlers do have their moments of success as well, even when they have faltered in execution. The other day, two rank punishable full tosses by Delhi Capitals’ Marcus Stoinis off his last two balls of an over against Kings XI Punjab got him two wickets to make him into a hero. He, too, had faltered mentally, but ended up on the winning side. This element of luck will put him in a positive frame of mind whereas both batsmen who got out will need counselling.

This is where the famous quote by the great tennis player Martina Navratilova is so appropriate: “Every game in life is actually played on a six inches ground – the space between the two ears.”