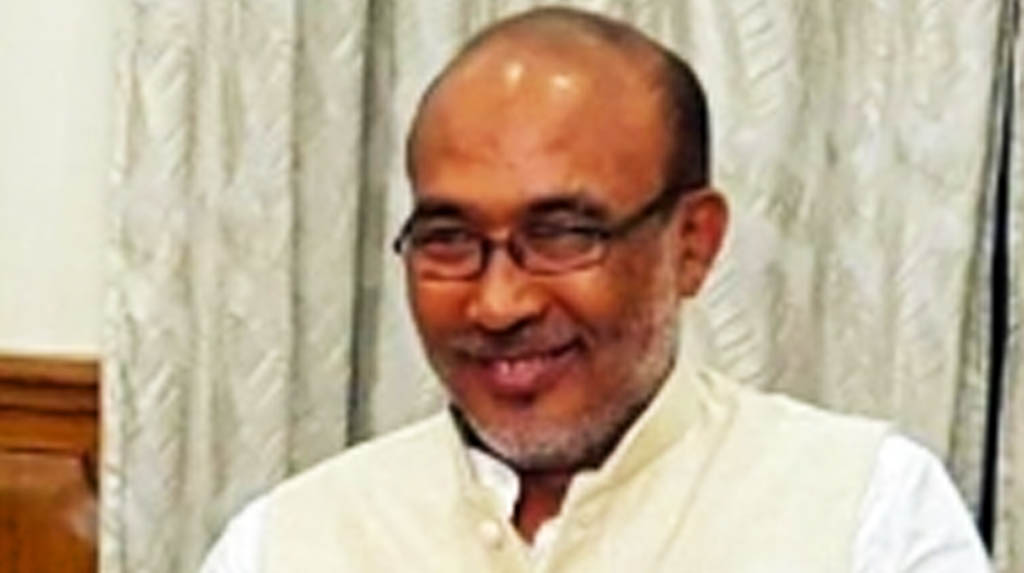 Officials from Raj Bhavan and the Chief Minister’s secretariat said that the CM on Wednesday recommended to the governor to drop Agriculture, Veterinary and Animal Husbandry Minister V. Hangkhalian, Social Welfare and Cooperation Minister Nemcha Kipgen and Education, Labour and Employment Minister Th. Radheshyam Singh. No reason was given for this move.

“I have accepted the dropping of the ministers from the Council of Ministers as proposed,” the Governor said in a letter to the Chief Minister on Thursday.

The Chief Minister had gone to New Delhi with BJP state president S. Tikendra Singh on September 21 and met Union Home Minister Amit Shah and other central leaders. On the speculation over a cabinet reshuffle, Singh told the media: “We would go by the decision of the central leadership. Everything would be known in due course of time.”

Before and after the Bharatiya Janata Party-led Manipur government headed by Singh won the trust vote 28-16 in the Assembly on August 10 following hectic parleys, a series of political developments took place in the northeastern state.

The BJP-led government had plunged into a serious crisis on June 17 after the four-member National People’s Party (NPP), the lone Trinamool Congress (TMC) MLA, and an Independent MLA withdrew support while three BJP MLAs quit the party and joined the Congress.

In the 2017 Assembly elections, the Congress had emerged as the single largest party securing 28 seats, but the BJP, which bagged 21 seats, stitched together a coalition government with the support of four NPP MLAs, four Naga People’s Front members, the lone TMC MLA and an Independent member.