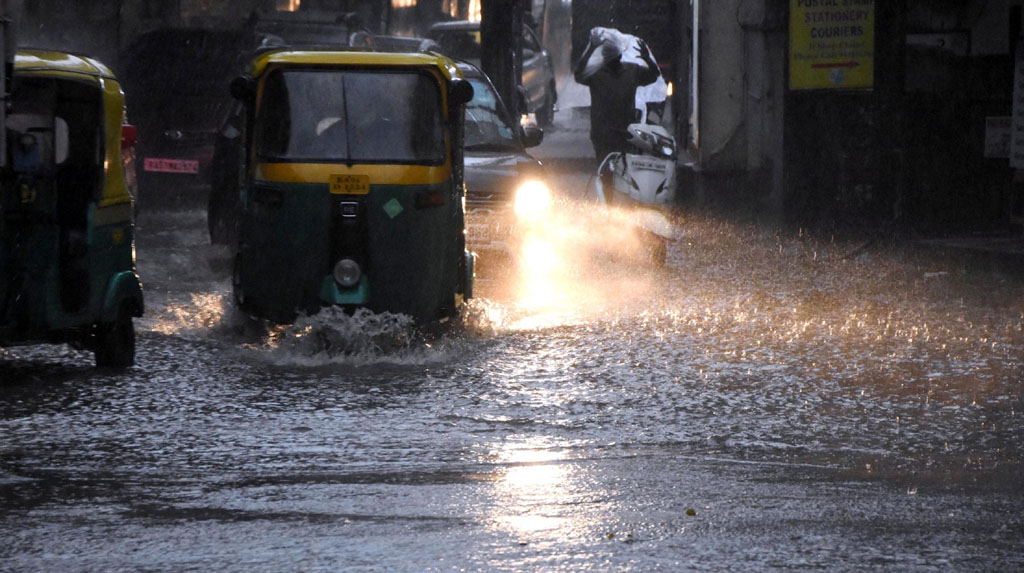 Bhubaneswar: Tamil Nadu and Puducherry, pounded by heavy downpour since Saturday night, may experience more rains as a low pressure area (LOPAR) was likely to form over south Bay of Bengal close to the Tamil Nadu coast on Tuesday, the Centre for Environment and Climate (CEC), SOA Deemed to be University, said on Monday. The system may cross the Tamil Nadu coast as a well-marked low pressure area on November 11 night, a CEC bulletin said.

Under its influence, Odisha may have a cloudy sky from Tuesday afternoon while light to moderate rain accompanied by thunderstorm and lightning might occur in coastal and south Odisha districts between November 11 and 13, it said.

This system is likely to be followed by formation of another low pressure area over central Bay of Bengal on November 14 which may get very close to central Andhra Pradesh coast on November 16. This could result in moderate rainfall at many places over Odisha with heavy rainfall at one or two locations in south Odisha districts. Farmers may take precautionary action to protect matured paddy crop.

Existing cold conditions in Odisha could continue up to November 10 due to influence of cold dry wind from the north-west and north but night temperature might rise gradually from Tuesday. The state may have cloudy sky between November 10 afternoon and November 19, but cold conditions might prevail due to low day temperature and sensible heat, the bulletin said.