To avoid Delhi pollution, Sonia arrives in Goa with Rahul 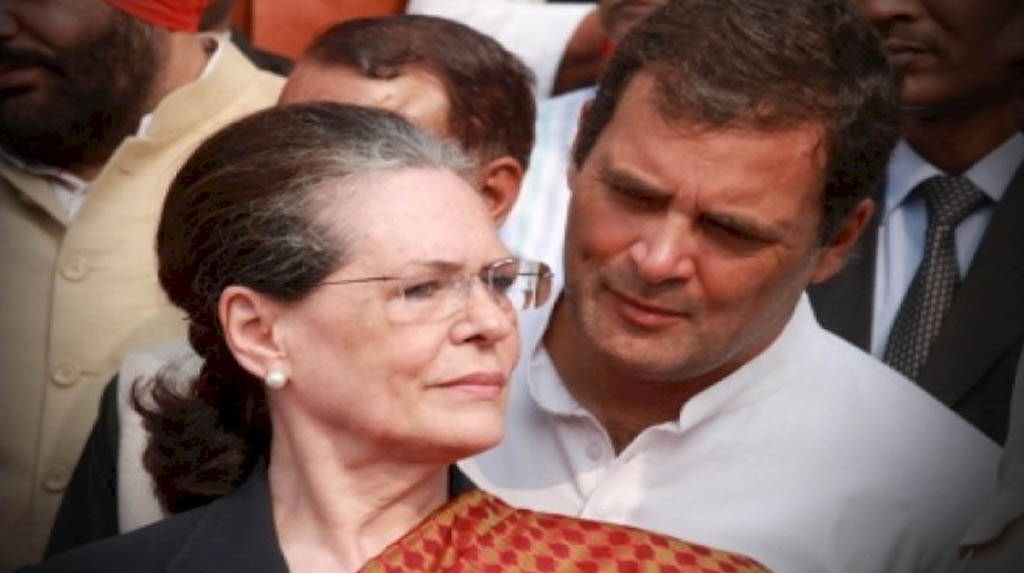 Panaji:  Interim Congress President Sonia Gandhi and her son Rahul Gandhi arrived in Goa on Friday afternoon, after doctors advised her to move out of Delhi for some time owing to her chest infection to avoid severe pollution in the national capital, according to party sources.

After their arrival at the Dabolim International Airport, Sonia Gandhi and her son left for a south Goa resort, where she is expected to stay for a few days.

Sonia Gandhi is on medication after her discharge from the Sir Ganga Ram Hospital in Delhi on August 2, and her doctors are concerned about her consistent chest infection. The Air Quality Index in Delhi ar around 10 am on Friday was 305, which is in ‘severe’ category.