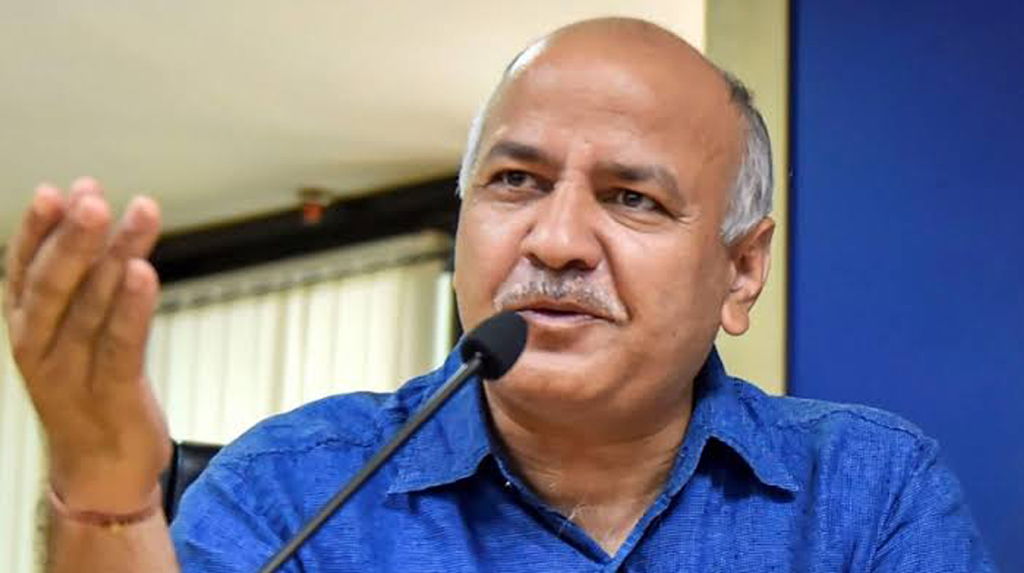 New Delhi: In a departure from the usual politics between the Aam Aadmi Party and the BJP, Delhi’s Deputy Chief Minister Manish Sisodia hailed the role played by the Centre in the battle against the Coronavirus in the national capital. He dubbed the Centre’s support as “tremendous”.

Recounting the steps it took, the Delhi government said that in the first week of June, there was a sudden spike in corona cases. There was a shortage of beds and testing. Kejriwal had then reserved 40 per cent beds in all big private hospitals for Covid patients in addition to declaring some big hospitals like GTB hospital as COVID dedicated. Hotels were converted into hospitals and 3,500 beds were set up in hotels which addressed the shortage of beds.

However, Sisodia added, “Today, there is no shortage of beds in Delhi. For increasing testing, we sought central government’s help and they helped us with procuring rapid testing kits. Since then, testing has been increased by four times. Central government also provided us with oxygen cylinders, ITBP doctors and nurses for Radha Swami COVID centre and guidance from domain experts”.

Striking a note of cooperative administration, Sisodia said that Kejriwal believes that battle against Corona is very big and no individual or agency can deal with it alone. He added that the recovery rate has increased to 62 per cent.

“Today more patients are recovering in Delhi than those who are falling ill, number of deaths is coming down, positivity rate is decreasing rapidly.”

Sisodia said the coming weeks won’t be “as bleak as it looked as first week of June” when the Delhi government had announced that there will be 5.5 lakh cases in Delhi by July 31.