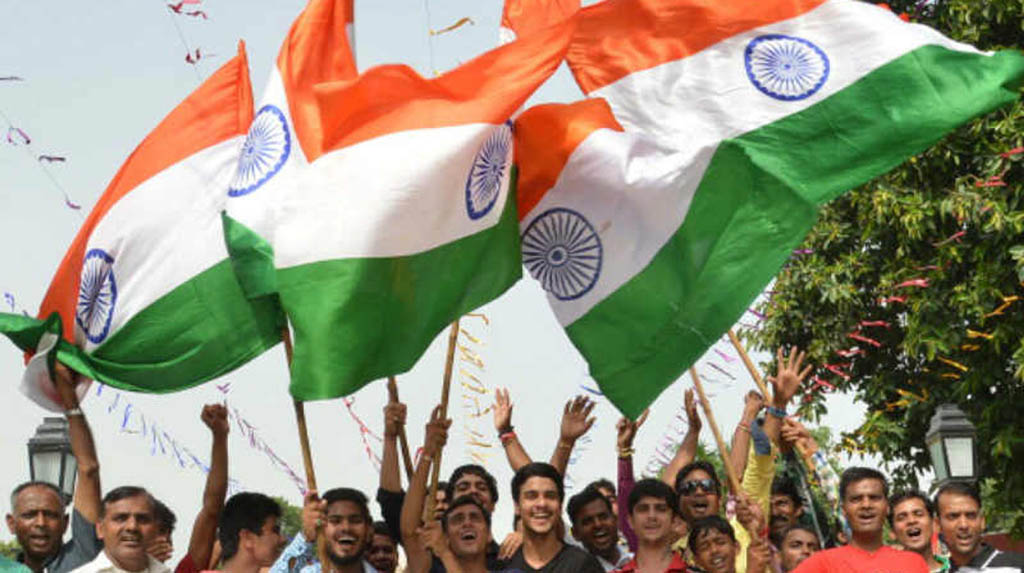 The theme at the Ramlila Maidan among the enthusiastic crowd seems to be that of nationalism with patriotic songs being played over the loudspeakers. Songs of film ‘Border’, ‘Rang De Basanti’ are being played here.

At the Ramlila Maidan, AAP supporters holding tricolours also displayed posters that said “Nayak 2 is back again”. The poster has a picture of actor Anil Kapoor along with that of Arvind Kejriwal wearing the famous ‘Anna cap’ with Aam Aadmi written on it.

Bureaucrat-turned-politician Kejriwal was compared with the the fictional character played in the Hindi film Nayak.

As the time for oath taking ceremony nears, crowd started to swell with people thronging to the venue.

Aam Aadmi Party had on Saturday claimed that over a lakh people will be attending the oath taking ceremony at Ram Lila maidan.

Kejriwal will become the second chief minister of Delhi to take oath for the third time after Congress’ Sheila Dikshit. 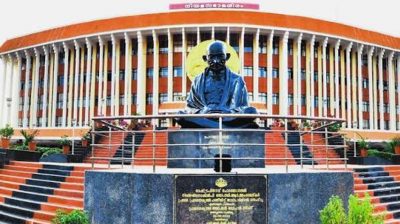 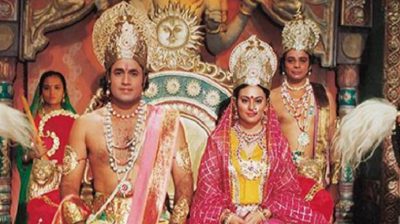 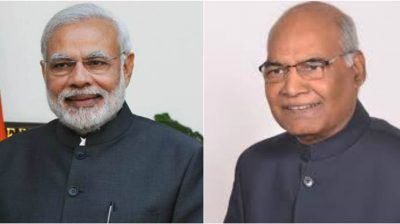 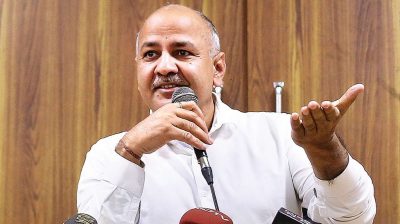 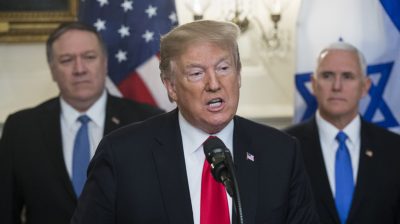 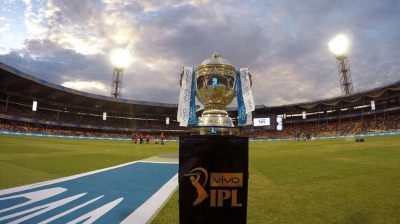 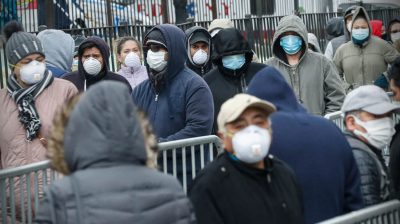