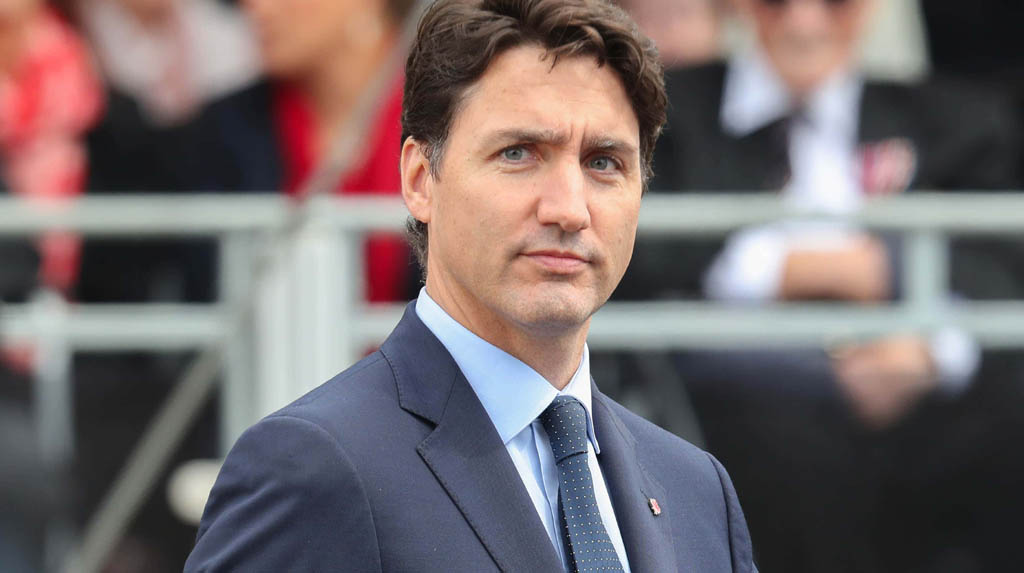 Ottawa: Canadian Prime Minister Justin Trudeau will testify in Parliament on Thursday about his role in his government’s decision to grant a charity organization a contract to run a student volunteer program worth millions of dollars.

Trudeau’s chief of staff Katie Telford will also appear before the House of Commons for questioning on the same day over the C$900 million ($664 million), which has now been halted, reports Xinhua news agency.

Trudeau has been under fire since June 25 when his government granted WE Charity group a sole-sourced contract to run the program.

The Trudeau family has a close relationship with the organization.

Trudeau’s wife, mother and brother were allegedly paid hundreds of thousands of dollars for their appearances at WE Charity events.

Due to public outcry, the WE Charity and the Trudeau government announced on July 3 that they were ending the contract.

On July 13, at a press conference, Trudeau said he made a mistake in not recusing himself from cabinet discussions about granting the program to the charity group.

The Canadian Conservative Party and other opposition parties have been pushing for more answers and have launched three separate parliamentary probes.

They have also prompted the Parliamentary ethics commissioner to launch conflict of interest investigations into both Trudeau and Finance Minister Bill Morneau’s dealings on granting WE Charity the contract, calling on both to resign.

Earlier this week, Morneau said he had paid WE Charity back C$41,366 in outstanding expenses that the organization covered for two trips his family took in 2017, and that his wife has reportedly made C$100,000 in donations to the organization in recent years.