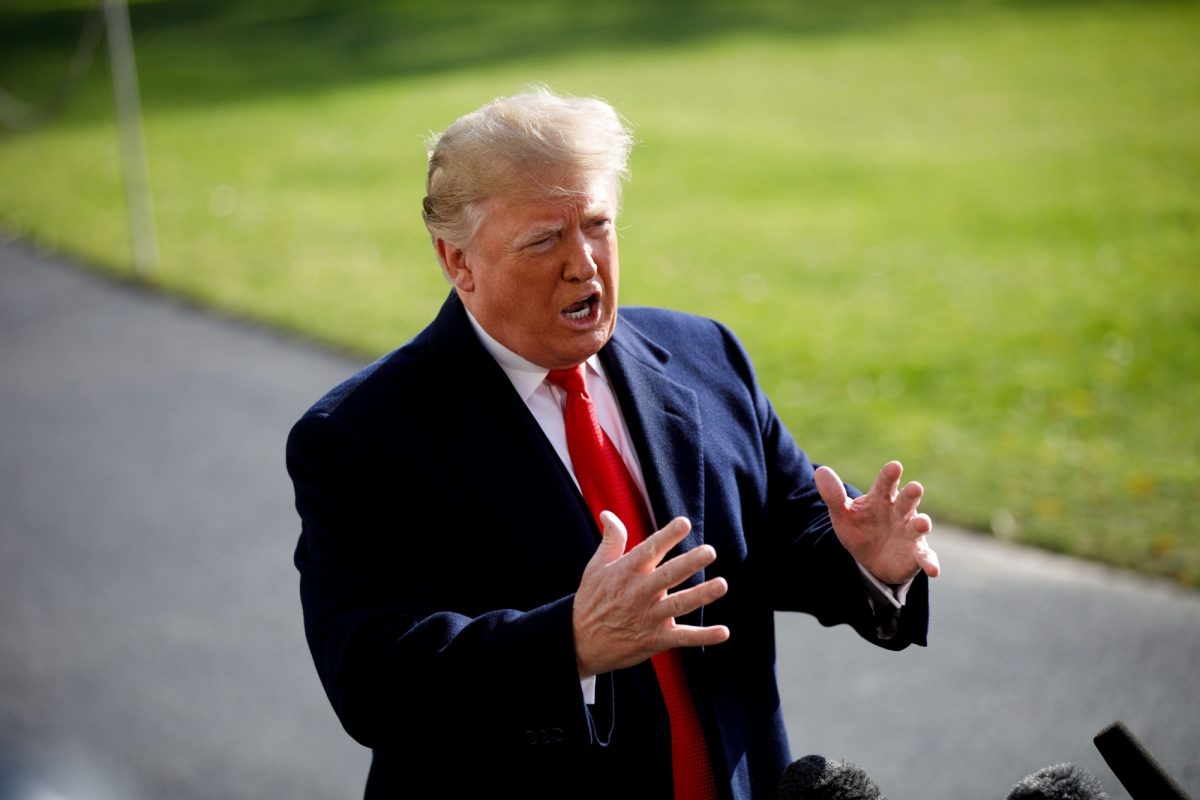 Washington:  US President Donald Trump thanked Indian-American Seema Verma, a key member of the White House Coronavirus Task Force, for “working hard” on evolving Medicares ‘Senior Savings Model, which will cap insulin bills for the elderly at just $35 a month, it was reported.

Trump announced what he called a “breakthrough agreement to dramatically slash the out-of-pocket cost of insulin” at a White House Rose Garden event on Tuesday, American Bazaar said in anews report on Wednesday.

“For hundreds and thousands of seniors enrolled in Medicare — that’s a big deal — participating plans will cap cost at just $35 a month per type of insulin, and some plans may offer it free,” he said.

“This is a big day for seniors,” Trump said effusively thanking Verma, Administrator for the Centers for Medicare and Medicaid Services (CMS), for “working hard on this day”.

“Seema, I want to thank you because you brought this to my attention a long time ago, and you worked very hard on this day,” he said.

Verma thanked Trump for being “steadfast in his commitment to lowering the cost of drugs and protecting the Medicare program and making sure it works best for seniors”, American Bazaar reported.

“We’re putting money back in the pockets of seniors,” she said explaining features of the ‘Senior Savings Model’ of the Medicare program.

These plans will be available during this year’s open enrolment, which starts in October, she said.

“It’s going to make such a difference to the lives of many seniors across the country,” she said expressing optimism “that this could be a model to lower the costs of many other drugs in the Medicare program”.

“Our seniors are going to be saving an average of 66 per cent in their insulin costs, and this is nothing short of a godsend,” Verma added.