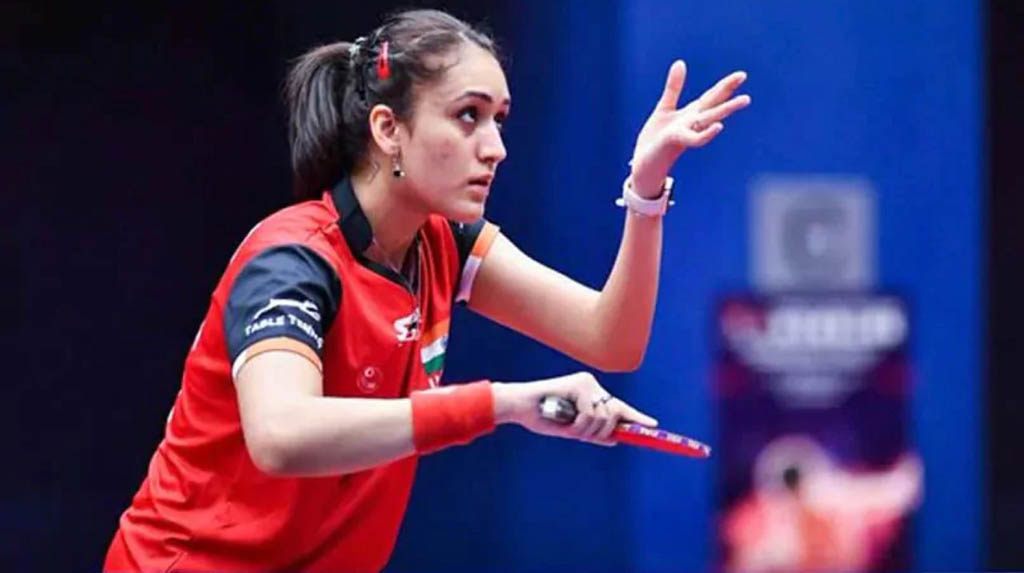 This is the second time Manika, the first woman table tennis player from India to win a singles gold medal at the Commonwealth Games, has been recommended for the highest sporting honour after she missed out the last time.

Manika had won four medals including two gold in the 2018 edition of the CWG.

The 24-year old also led India to its first ever women’s team gold at the 2018 CWG and also bagged a mixed doubles bronze alongside veteran Sharath Kamal at the Asian Games in Jakarta.

For the Arjuna award, TTFI has given names of Madhurika Patkar, Manav Thakkar and Suthirtha Mukherjee.

Coaches Jayanta Pushilal and S. Raman have been nominated for the Dronacharya award, Singh informed.

Asked about the planned camp for its national players between June 20-30, Singh said that has been further pushed back as players are not ready.

“We will again take a call in July (about when to hold it). They are not ready yet for a camp and don’t want to travel. We respect that.”