Tulsi,candidate for US prez to skip Modi event in Huston 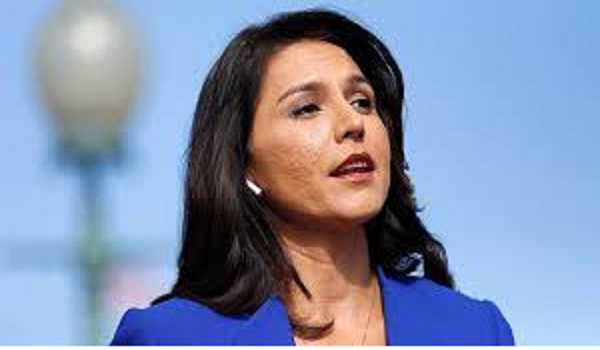 US Congress Member and candidate for President Tulsi Gabbard on Wednesday clarified that she would be missing the much talked about Houston rally of Prime Minister Narendra Modi because of previously scheduled campaign events.

‘I am not attending the Houston event due to previously scheduled presidential campaign events,’ she tweeted in response to an article which suggested that she voluntarily opted out to stay away from ‘Howdy Modi’ event which will be also attended by US President Donald Trump.

However,  Gabbard wrote she hopes to meet   Modi and ‘discuss the importance of maintaining the strong partnership of the world’s oldest and largest democracies’.

She also maintained the said article was misinformed.