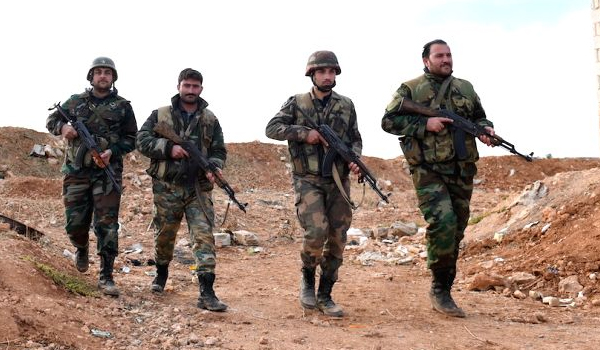 Ankara, Nov 24 (IANS) Turkey has launched a large-scale anti-terror operation in the eastern part of the country, the Turkish interior ministry said Saturday.

A total of 2,250 personnel, including special police forces and gendarmerie commandos, take part in the operation in Tunceli Province, the ministry said in a written statement.

The PKK, which has been fighting against the Turkish government for more than 30 years, is listed as a terrorist organization by Turkey, the US and the EU.

A total of 1,144 “terrorists” were killed, Turkish Interior Minister Suleyman Soylu said Wednesday, elaborating on the intense security operations against the Kurdish group in the past three years.