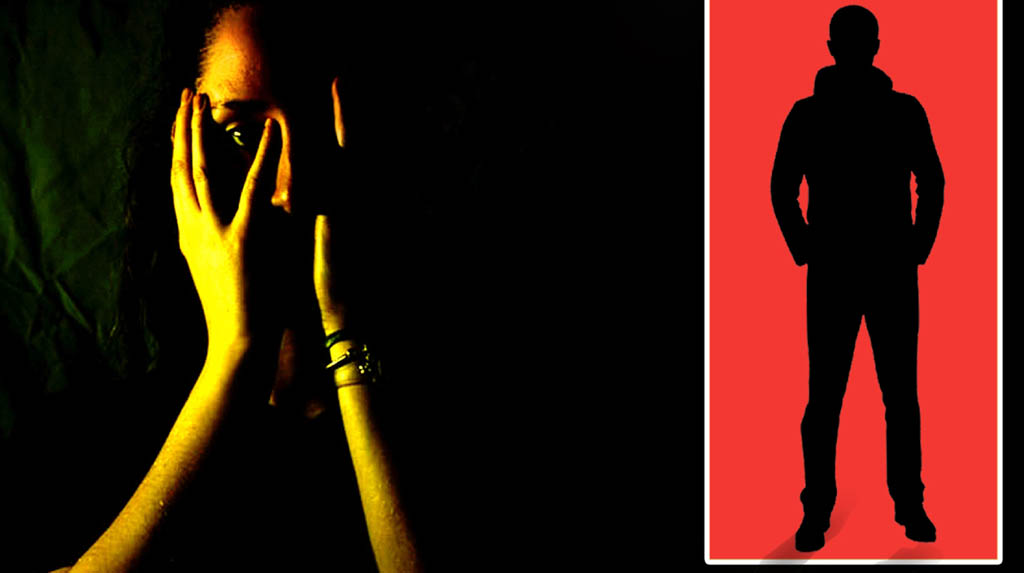 Mumbai: An FIR has been registered against a casting director on charge of raping a TV actress, says Mumbai police.

The First Information Report was registered on November 26 at the Versova police station here. The accused and the victim have been in a relationship for two years, the police said.

The accused had apparently promised the actress that he would marry her, but later he refused to do so.

“An actress has accused her boyfriend of two years, of rape. It was under the pretext of marriage. We have registered FIR against the accused under Indian Penal Code Section 376,” Versova’s senior police inspector Raghvendra Thakur told IANS on Monday.

“The investigation is going on. Arrest is yet to be made,” he added.